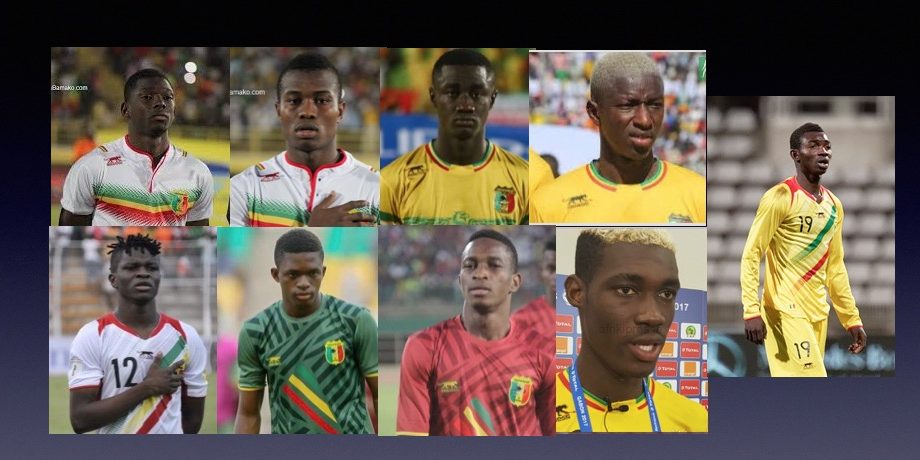 Mali coach Mohamed Magassouba has published a first list of 27 players for the 2019 CAF Africa Cup of Nations in Egypt, including 19-year-old Cheick Doucouré (Lens), who made his first selection with Mali in November 2018 and was named by Mohamed Magassouba.
Doucouré has chosen not to participate in the World U20 Championship to devote himself to the African Cup of Nations, and as part of his preparation for the 2019 CAF Africa Cup of Nations, Mali will move to Qatar where he will face Algeria in particular in a friendly match, and since his bronze medals in 2012 and 2013, Mali has not passed the first round of the CAN.
In Egypt, the Eagles will therefore try to do better than in the previous two editions, with Henryk Kasperczak in 2015 in Equatorial Guinea and Alain Giresse in Gabon in 2017. For this purpose, the Eagles’ coach, Mohamed Magassouba, has announced a pre-selection of 27 players.