NAIDJI TOP SCORER A SONG TO HIS GLORY… 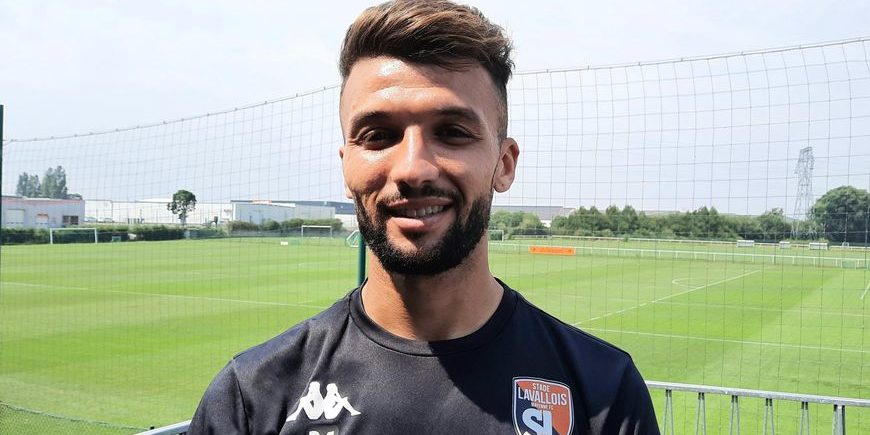 More than a summer hit ? Zakaria Naidji, the top scorer in Ligue 2 this season, is the sensation of the moment at Stade Lavallois. The former Paradou AC player, who scored twice against Metz, has now been given a song to his glory by France Bleu Mayenne.

Gare à Naidjiiiiiii! It’s the hit of the summer in Mayenne. Zakaria Naidji is the new man of the season at Stade Lavallois, having scored twice against Bastia and Metz in the first four games of Ligue 2. After a first experience in Pau, the native of Bordj Bou Arrierdj has now taken off in a league where many Algerian internationals have distinguished themselves in the past. Top scorer in the Algerian championship during the 2018/2019 season (20 goals in 30 games), the Algerian international has rediscovered his sense of goal after a move to Europe with mixed results at Gil Vicente (Portugal).

The academician, who is prolific in front of goal, is the subject of a song written and published by the Mayenne supporters of France Bleu Mayenne called “Gare à Naidji” (Gare to Naidji), inspired by a tune by the French singer Georges Brassens. On the lawns of Ligue 2 BKT, the opposing defences are now all warne