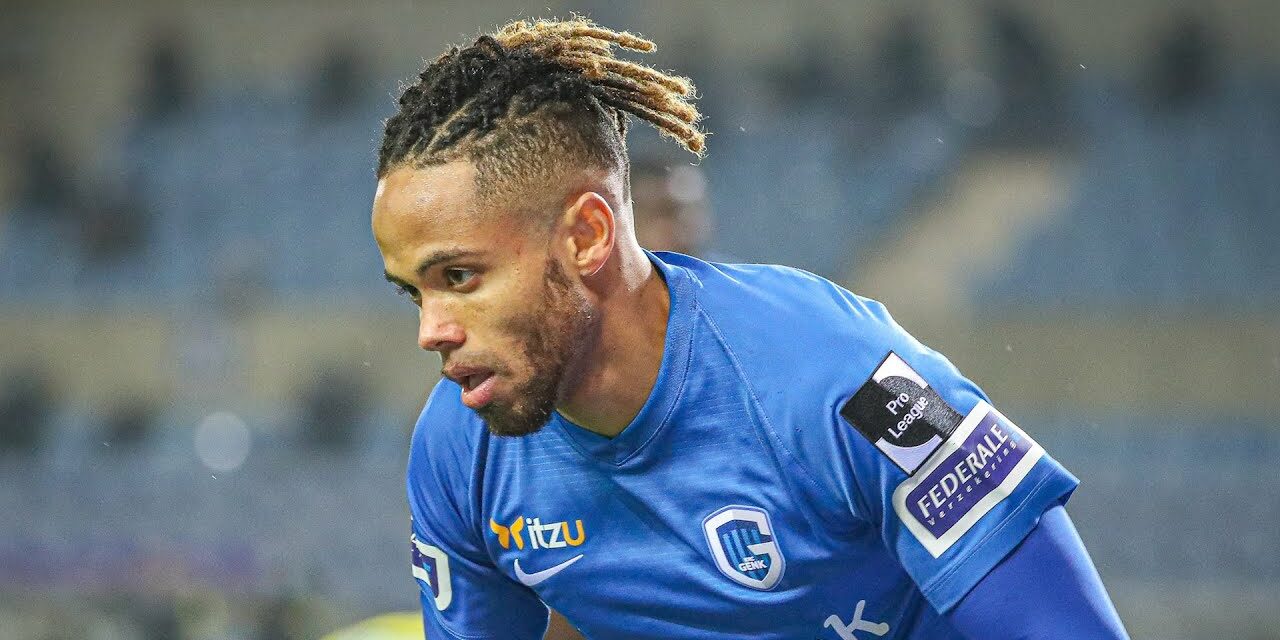 The left foot of academician Théo Bongonda will now be at the service of Cadiz. In search of a new challenge after his years at Genk, the Congolese winger has committed himself to the Spanish club for four seasons. The agreement has already been concluded. Theo Bongonda officially leaves the Jupiler Pro League. After his stay at Celta Vigo, the Congolese international has signed his comeback in Spain.