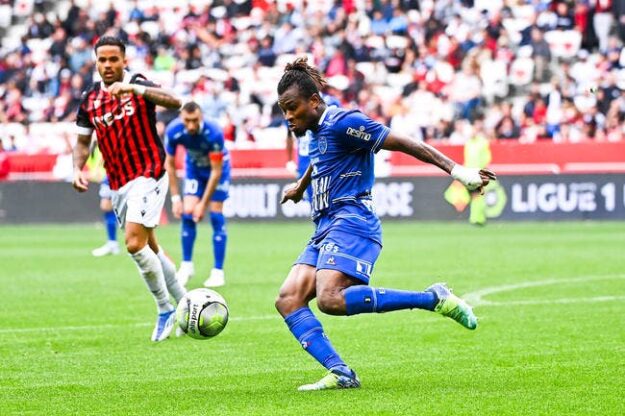 Youssouf Kone has returned to OL after a loan spell at Troyes last season (making 21 appearances in Ligue 1), but this time he is on loan to AC Ajaccio without an option to buy. The two clubs announced it on Tuesday. The left-back is leaving OL for a few months. It’s a great way…

The management of Pyramids FC, second in the Egyptian Premier League, have announced the signing of Karim Hafez, who becomes the second club recruit of the summer. The Egyptian national team left-back, who had been a star performer with Turkish side Yeni Malatyaspor, will return to the Egyptian league by signing for Pyramids. 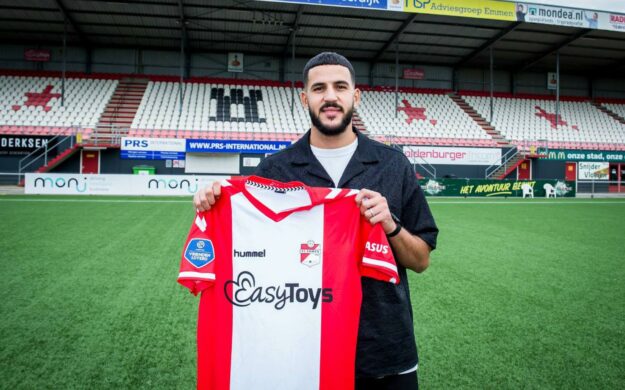 Ahmed El Messaoudi will wear the red and white of FC Emmen this season. He signs a one-season contract with the Drenthe Eredivisie club, with an option for a second season. The 27-year-old Belgian made his debut in Belgian professional football in 2013 at Lierse SK as a defensive midfielder. After loan spells at Standard… 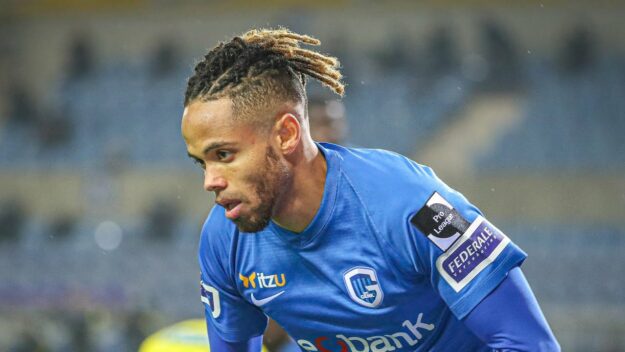 The left foot of academician Théo Bongonda will now be at the service of Cadiz. In search of a new challenge after his years at Genk, the Congolese winger has committed himself to the Spanish club for four seasons. The agreement has already been concluded. Theo Bongonda officially leaves the Jupiler Pro League. After his stay… 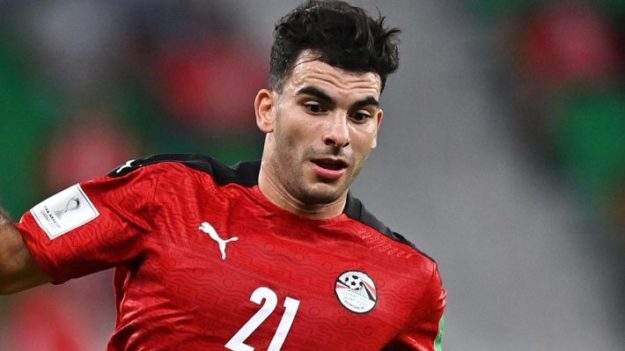 Nottingham Forest have reportedly submitted an offer to Zamalek for the signature of Ahmed El-Sayed Zizo before the end of the summer transfer window. The Reds are keen to build a competitive team so that they do not return to the lower divisions after their 23-year wait for promotion. Forest have recruited several Africans this… 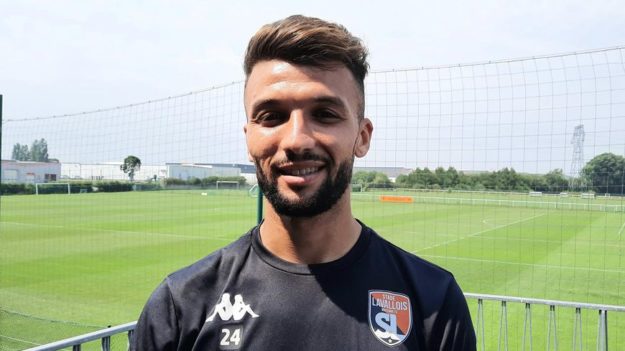 NAIDJI TOP SCORER A SONG TO HIS GLORY…

More than a summer hit ? Zakaria Naidji, the top scorer in Ligue 2 this season, is the sensation of the moment at Stade Lavallois. The former Paradou AC player, who scored twice against Metz, has now been given a song to his glory by France Bleu Mayenne. Gare à Naidjiiiiiii! It’s the hit of… 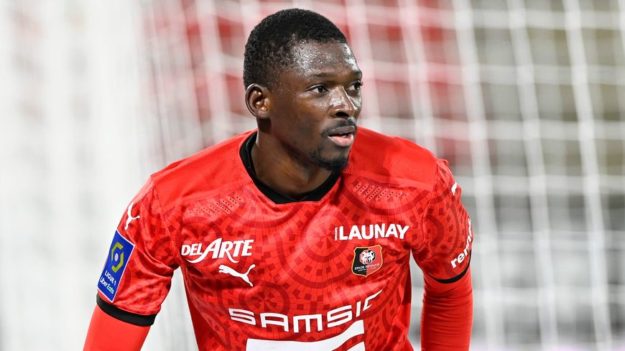 Barcelona are having a hectic time at the moment. And it’s not over yet. The Camp Nou outfit are working hard behind the scenes to sell a number of players to replenish their coffers. And while Frenkie de Jong is expected to stay, Memphis Depay, who is closing in on Juventus, and Pierre-Emerick Aubameyang, who… 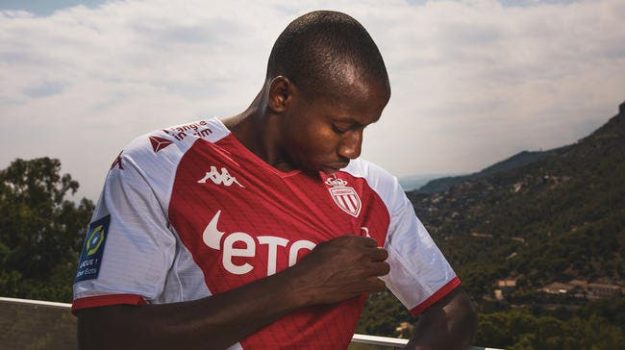 CAMARA MOHAMED SIGNS FOR AS MONACO

After selling Aurelien Tchouameni to Real Madrid for €100 million including bonuses, AS Monaco have made up for his departure with the signing of midfielder Mohamed Camara from Red Bull Salzburg for a handsome €15m. The Malian international with 15 caps (3 goals) spoke for the first time in his new colours and did not… 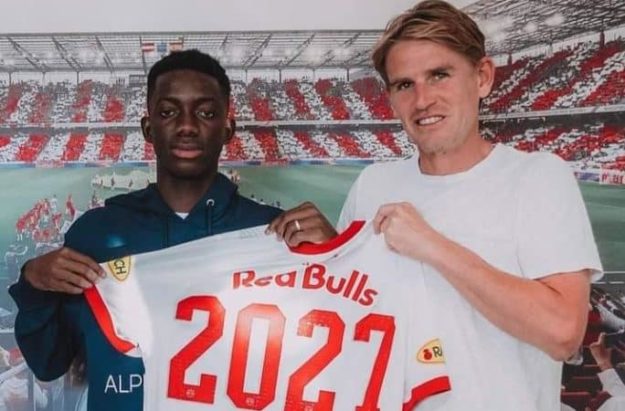 A Malian nugget has arrived at Red Bull Salzburg. His name: Moussa Kounfolo Yeo. The Austrian club has in fact secured the services of the young 18-year-old academy midfielder from Guidars FC (a Malian club) until 2027.  Moussa Kounfolo Yeo will however be loaned out to FC Liefering this season. The player has been selected… 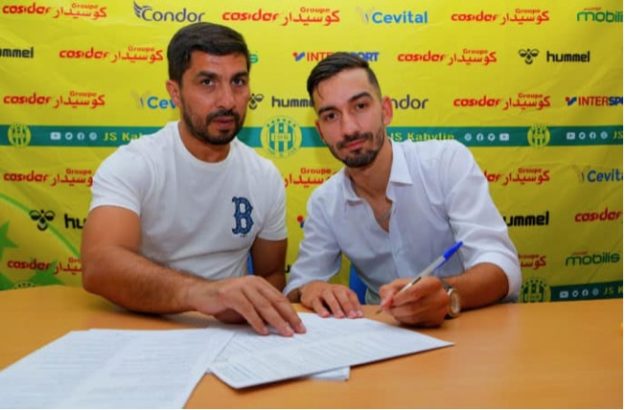 In lack of playing time at CR Belouizdad, Sabri Cheraitia will have spent only one season at the Chabab. The 26-year-old left-back made his signing with JS Kabylie official on the evening of Friday 5 August 2022. The club did not give any details of the duration or the amount of the contract signed.