GENK, BRUGES AND STANDARD ARE SCATTERED FOR BONGONDA 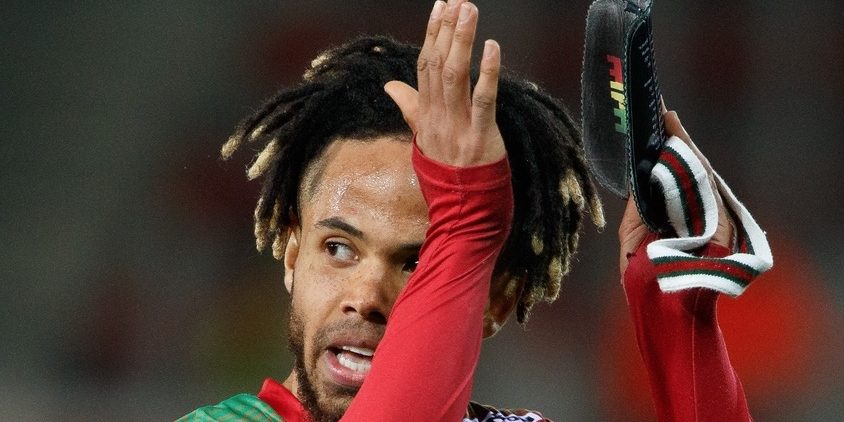 The championship has barely finished, Genk, Bruges and Standard are already in a fight. Not for the title but for Theo Bongonda, the man who scored 14 goals and gave 14 assists this season to Zulte Waregem. Genk has been the most concrete so far with three offers. All refused by Waregem, the last one at… 6 million, the Flemish management wants to beat the absolute record of the amount of transfer between Belgian clubs. Charleroi currently holds it with the 6.3 million received from Bruges for Kaveh Rezaei, Bruges and Standard are also forcing it. Foreign clubs, especially in France and Germany, have also expressed interest. Anderlecht is not yet out of the loop, but the management was waiting to appoint its new coach before taking up the challenge, while Bongonda (23) and her manager Fouad Ben Kouider have not yet made a decision, but the decision will be made fairly quickly, so that they can start preparing with the new club.