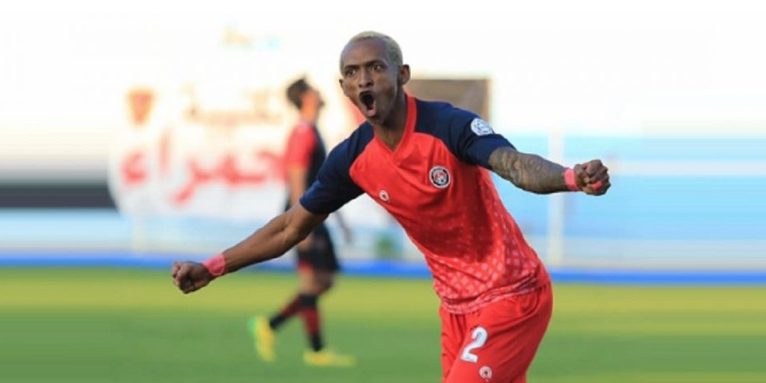 This bodes well for the 2019 African Cup of Nations. Carolus, the Malagasy academician, finished as the top scorer in the Saudi Arabia second division league. He scored his second goal of the year on the final day of the championship on Wednesday, May 15, 2019, when his team, L’Aladalah club, won two goals to zero against Dhamk. Thanks to this victory, the club finished on the podium of the championship.
The Aladalah took third place, with a total of 63 points.
Carolus has been impressing in Saudi Arabia and has been riding the wave of success in recent months. The Barea striker has successfully integrated into the country since leaving Algeria two years ago, and his sparkling form is just in time for the Malagasy national team, which will play in the CAN finals in a month’s time, and has just extended his contract with the Saudi club linking him until June 2022.