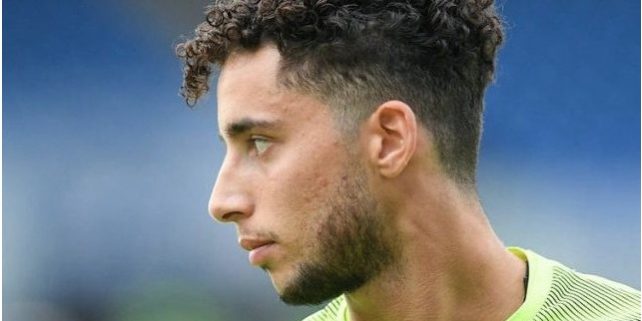 After leaving Venice, the Atlas Lion, Sofian Kiyine returned to Rome to join Lazio but he could continue his adventure in the Veneto by joining Hellas Verona (a Serie A club that finished 9th in the standings) on a new loan.

Sofian Kiyine‘s future could still be in Veneto. The Moroccan midfielder has finished his season on loan with Venezia, who have not exercised the purchase option that would have become an obligation in case of Serie A survival.

The Moroccan player will have to return to Lazio but will only be passing through because after the excellent season with arancioneroverdi, a new adventure in the top flight may be open to him.

Indeed, Kiyine is reportedly very close to Verona. In the last two summers, Hellas had tried to bring the player in, but did not reach an agreement. Now things could change and a move to Verona could be on the cards, according to the Italian press. All that remains is to wait and in the next few days the player’s fate will be known.