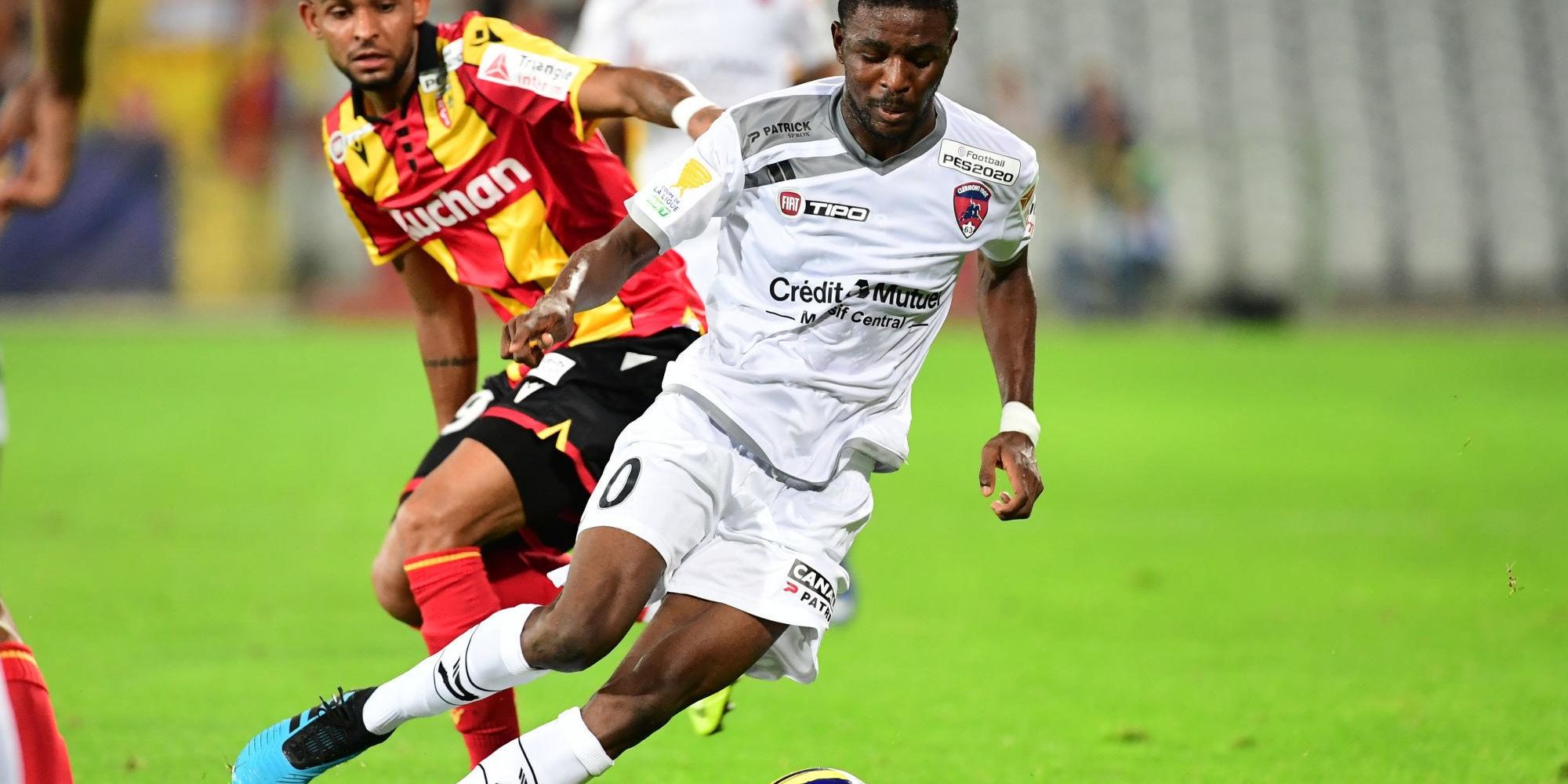 The Malian academician, Cheick Doucouré, who was rumoured to be close to Crystal Palace, is expected to leave the Artesian club coached by Franck Haise during the off-season for a fee of more than €20m. According to reports, Salis Abdul Samed, who is coming off a strong season in Ligue 1, is valued at just over €5m by the Clermont Foot 63 board. It’s a great opportunity for Les Sang et Or, especially if Cheick Doucouré leaves.

According to information from Clermont Newsblog via @Adriencf63 on Twitter, which is often very well informed about the latest news from the Auvergne club, Abdul Samed (22) has been given a release ticket by the CF63 management and the young and very promising Ghanaian defensive midfielder, trained at the JMG Academy in Djekanou, is currently in advanced negotiations with RC Lens.

One academician to replace another, to be continued ….