BENSON IN THE SIGHTS OF OM, OL AND SCHALKE 04 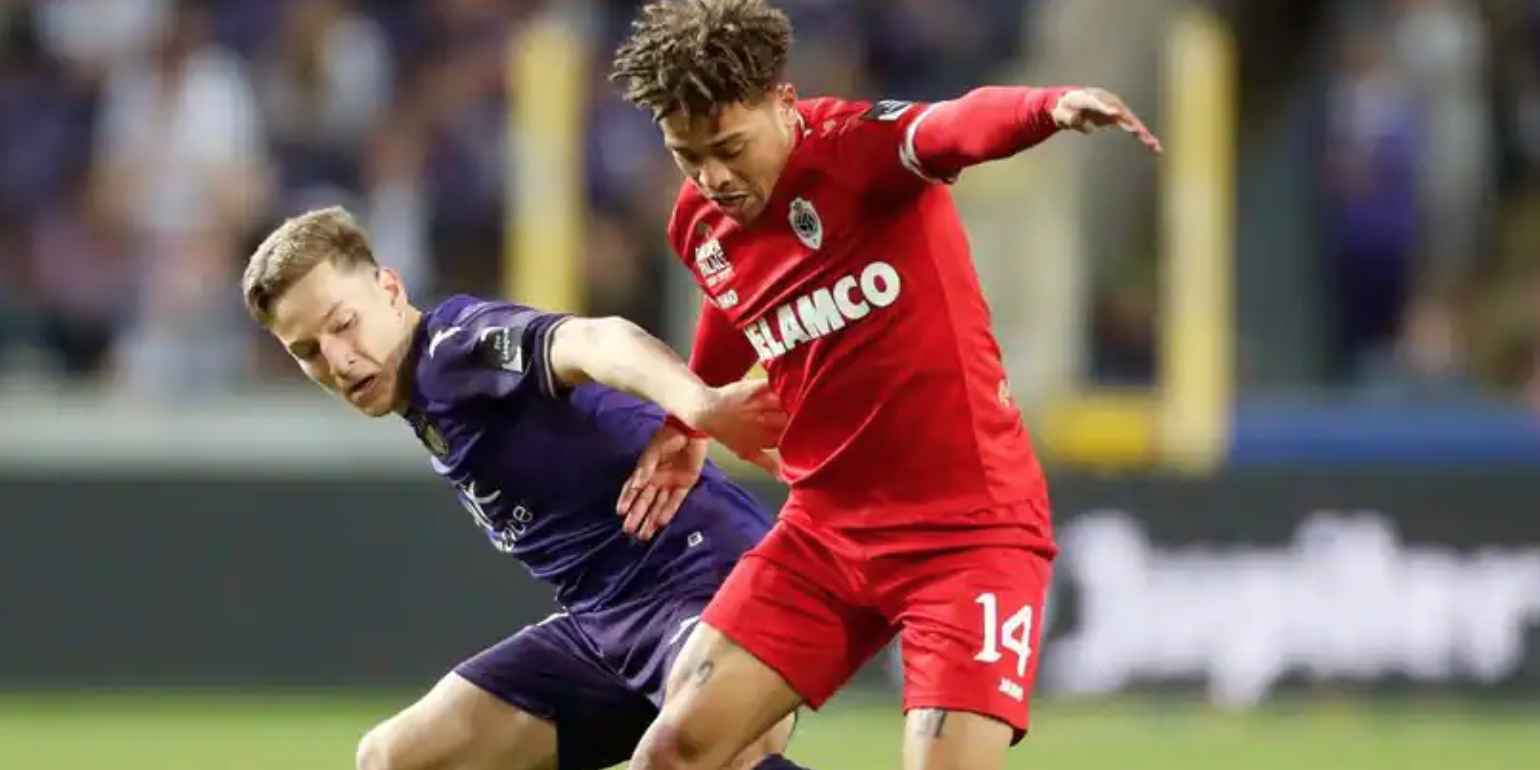 Olympique Lyonnais and Olympique de Marseille are rivals on the pitch, but they can also be rivals internally, in terms of the mercato. The two French champions are actively working to strengthen their squad this summer, and there has been no shortage of rumours recently. In search of a new winger, the two Olympiques are currently keeping an eye on an interesting prospect who turned up in Belgium last season with Royal Antwerp.

Manuel Benson (25), Antwerp’s versatile winger, scored six goals and provided eight assists last season under Brian Priske. According to the latest information from La Dernière Heure, Benson is being closely followed by OM and OL, who have already made enquiries about him. However, several foreign clubs are also interested in the player: in the Premier League, but also in Germany, at Schalke 04.

Manuel Benson on the move

According to the Belgian media, the 25-year-old winger would like to try a new challenge for the coming season. Marc Overmars, Antwerp’s new sporting director who joined from Ajax Amsterdam, has reportedly not decided to offer an extension to the player, who is approaching the end of his contract. This is an interesting prospect, and at a price that should be reasonable for both Ligue 1 clubs.