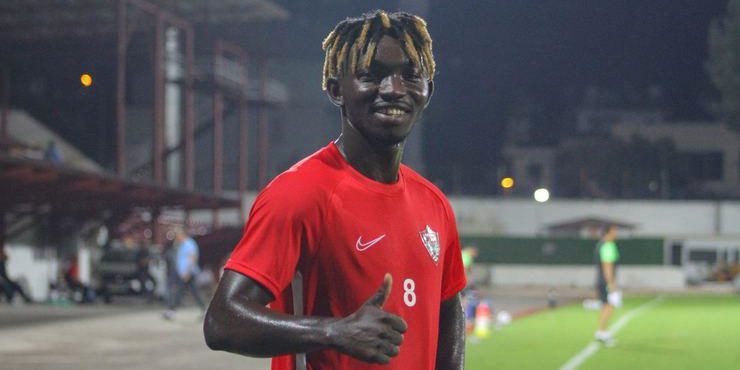 Making a statement about the transfers for the next season, Acun Ilıcalı, the owner of Hull City club (a club playing in the second division of English football), said that they are preparing to make the first transfer in the Super League.

Since his arrival in Turkey, the 26-year-old academy attacking midfielder, Adama Traoré, has played 55 matches in all competitions. During this season in the league, he has scored one goal and provided the assists in 17 games.