AMUZU IS FOLLOWED BY NICE AND MARSEILLE 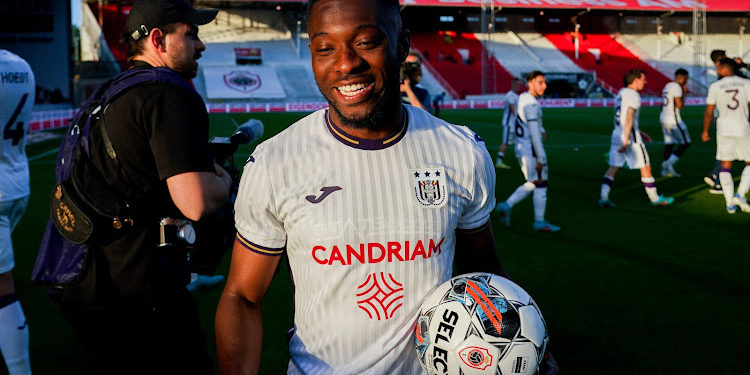 According to ghanasoccernet, Francis Amuzu wants to leave Sporting Anderlecht this summer. The 22-year-old is not in the club’s long-term plans. Kompany’s departure is said to have motivated his decision to move on.

Amuzu is said to have no shortage of suitors, with Olympique de Marseille and OGC Nice reportedly following him closely. Contacts are said to exist between the clubs and the player’s entourage.

Marseille are said to be in the running to secure the services of Francis Amuzu. The Marseille directors have reportedly questioned his agent about his future. The OM directors are said to have been in contact with his representative to sound out the possibility of a signature. The striker is said to be favourable to the idea of joining Ligue 1. It remains to be seen what Anderlecht, his employer until 2024, will do. Francis Amuzu has scored 10 goals and provided five assists in 46 appearances this season. His name was also mentioned at Nice in January.