BISSOUMA ON HIS WAY TO TOTTENHAM 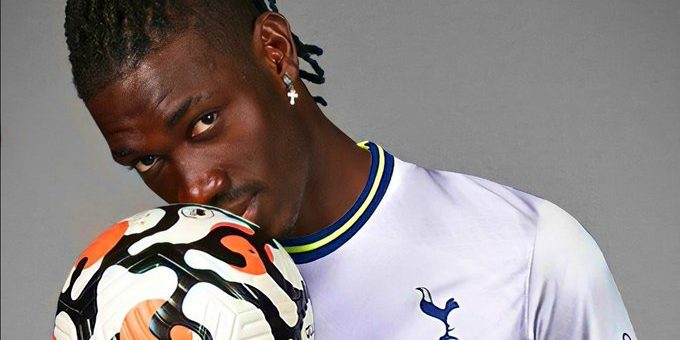 Yves Bissouma, who is under contract with Brighton until 2023, is expected to sign for Tottenham this summer for a fee of €30m. The Malian academician is expected to be Spurs’ third signing.

Tottenham are continuing to strengthen their squad. After goalkeeper Fraser Forster and winger Ivan Perisic, both of whom were released, Spurs are to sign Yves Bissouma. According to The Times, Tottenham have agreed a deal in the region of £25m (around €30m) for the 25-year-old midfielder, who is under contract until 2023 with Brighton. The Mali international arrived in the Premier League in 2018 from Lille and has made 124 appearances for the Seagulls (6 goals, 3 assists).
Bissouma is currently undergoing his medical at Tottenham.

A sure thing in the Premier League

The former academician is flourishing in England and does not lack confidence. Last September, he even claimed to be the best midfielder in the league, ahead of Kévin De Bruyne and N’Golo Kanté. “I don’t want to be arrogant, but that’s my mindset. For me, it’s me. Because in my head I work to be the best. I know in the Premier League there are a lot of good midfielders. But for me, this is me. It gives me confidence and energy to show people that yes, I am here. I am Bissouma,” the Mali international told the BBC in all seriousness.