KADRI COULD PLAY IN THE CHAMPIONS LEAGUE 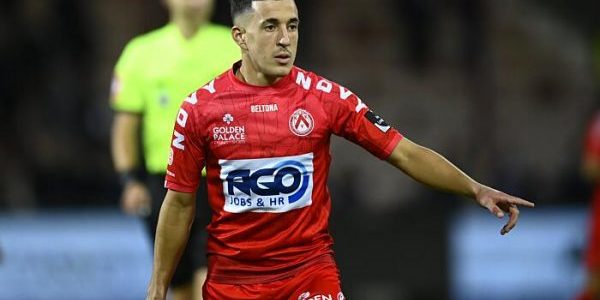 Abdelkahar Kadri had a good season in his first European season and showed his qualities despite the difficulties of his club, Kortrijk.  The new international could already be transferred this summer.

Abdelkahar Kadri, who was selected for the national team after a good first season in Belgium, could already continue his progression at a higher level.

According to MSV Foot, Kadri is of interest to Geraerts, the new coach of Union Sint-Gillis, who have finished second to Brugge this season and qualified for the third round of the Champions League.

Formerly a major Belgian club, USG returned to the D1 in 2021 after a 48-year absence and immediately finished second. A move to the now ambitious club could be the next step for the former JMG/Paradou Academy midfielder, who has made 21 appearances in all competitions for the Kerels this season, scoring twice and providing six assists.