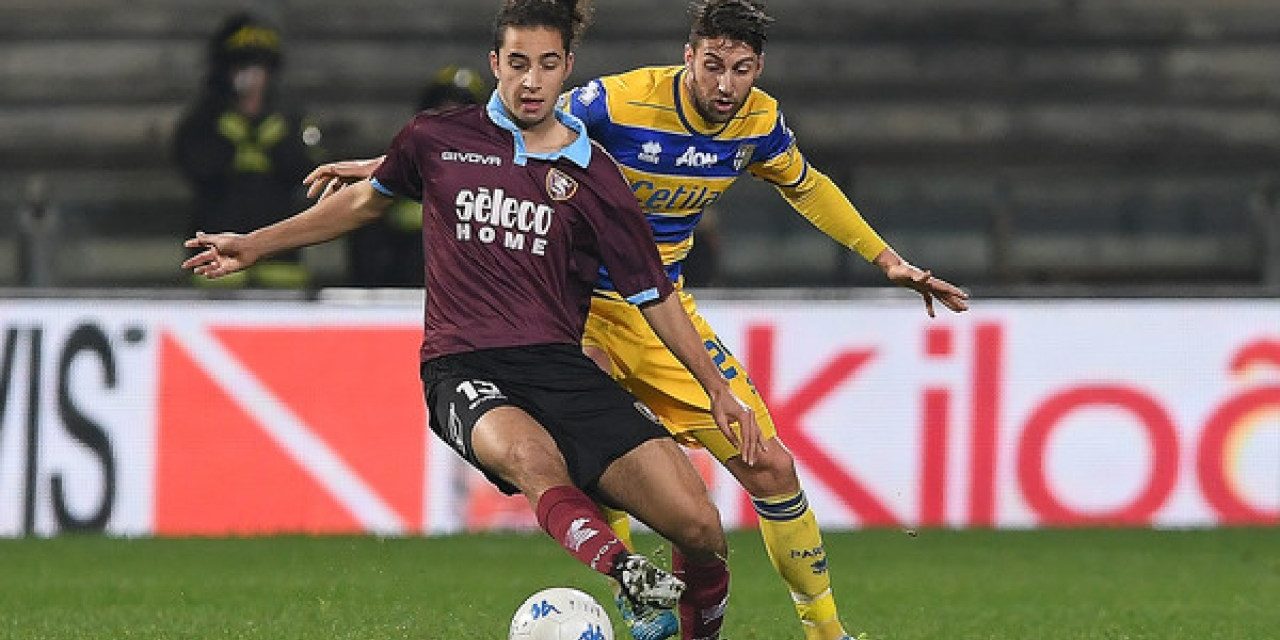 Football artists are inspiring fans around the world with their genius. There are creative players who can change the course of a match with a single move. These players are masters of the dribble and are a nightmare for defenders.
The chief surprise. Venice is not just about gondolas, water instead of roads and €10.50 coffees in St Mark’s Square, it is also about Venezia FC. If the city is hosting the Mostra or the Carnival, the club is celebrating Sofian Kiyine’s dribbling festival on the left flank. Trained at the JMG Academy in Lierse and having played for Chievo, Salernitana and Lazio, the Moroccan finally settled in the floating city, where he seems to have found a balance in his football. To fight against relegation, Venezia can count on the 71% dribbling success rate of their full-back (46 successful dribbles for 64 attempted), which is quite simply the best ratio in this ranking and one of the best in Europe. And that’s just the tip of the iceberg.
Afrique Sports brings you the top 6 players who take out the most opponents by dribbling per game :

The other surprise is that Sofian Kiyine has been left out of the Atlas Lions’ last few games due to the options of the lions’ coach Halilhodzic.