DOUCOURÉ THE PRIORITY OF PATRICK VIEIRA 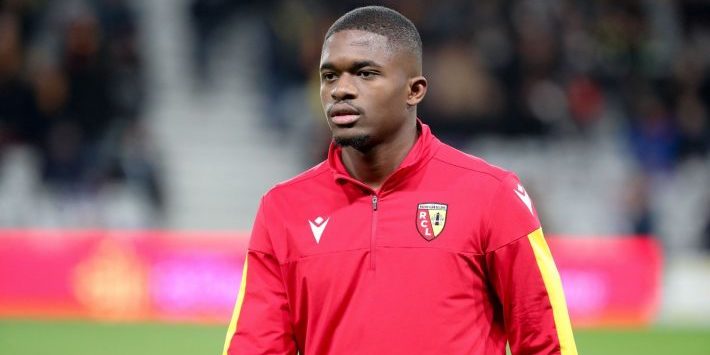 The Malian international could leave the north of France and head for England. The player is said to be interested in the Premier League.

Midfielder Cheick Doucouré’s contract with Racing Club Lens runs out in June 2024, but he could be set for a change of scenery in the summer transfer window. According to information published by the Daily Dail, he has a move to England.

He would be in the sights of Crystal Palace. The Eagles, who would appreciate the profile of the 22-year-old Malian international, would be the priority of French coach Patrick Vieira, he would be ready to match the price asked by RC Lens. The academy graduate has shone this season with one goal and four assists in 34 league games.