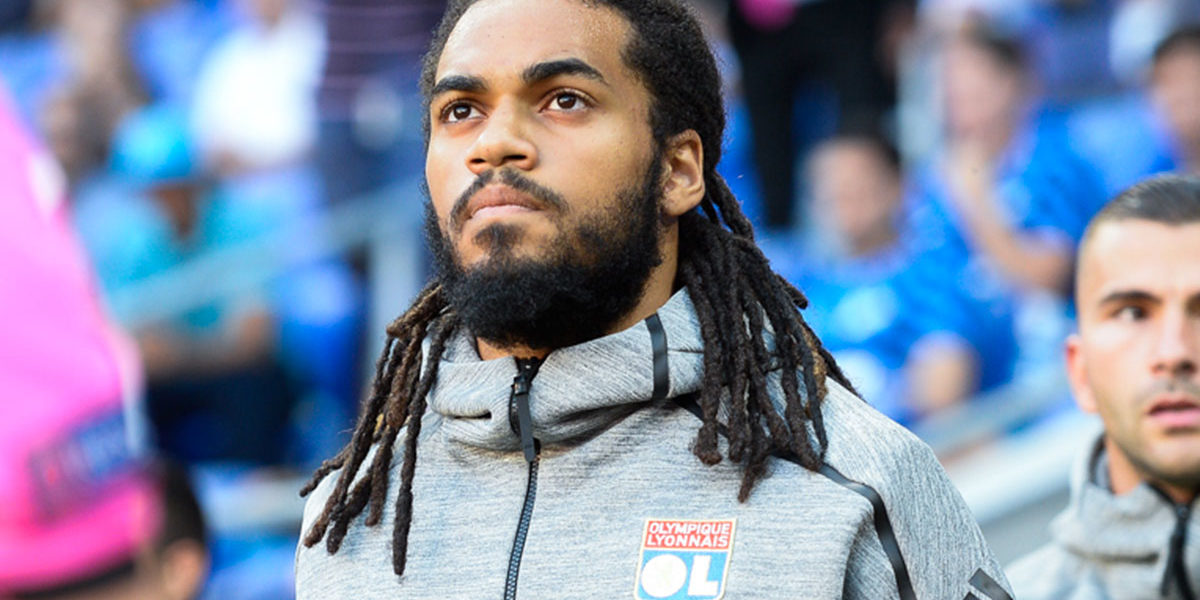 After failing to finish at the foot of the Ligue 1 podium, Rennes are preparing for a turbulent off-season in terms of both departures and arrivals. If there are many projects, the defence will be closely scrutinised. Nayef Aguerd, the boss of the Breton defence, is very much followed (West Ham in particular) and has great chances to leave Rennes this summer.

Jason Denayer arrived at Lyon in the summer of 2018 and his contract with the club is due to expire on 30 June 2022. The Belgian international has spoken out on the matter, saying that he can sign for any club he wants from 1 January.

Loïc Badé, who has been injured for a long time this season but was recruited from Lens at a high price last year, is not expected to leave Rennes and will be given a chance next season along with the now indispensable Warmed Omari (22, 34 L1 appearances), and 2005 youngster Jeanuël Belocian is expected to be the fourth central defender in the Rouge et Noir’s squad, but they will be short of a defender in the event of the departure of the very experienced Moroccan international.

Maurice dreams of getting Denayer for €0

According to our information, it is in Ligue 1 and more precisely at OL that Florian Maurice dreams of picking up Aguerd’s possible successor. And the former Lyon recruitment strongman is aiming for nothing less than Jason Denayer. The 26-year-old Belgian international, who is at the end of his contract with the club, has yet to reach an agreement with Lyon and is increasingly looking to leave. After three full seasons with the club, Denayer (15 L1 appearances for Lyon in 2021-22) had a complicated last season due to a number of injuries that kept him out of action for several months.

Maurice, who knows, appreciates and brought Denayer from Manchester City in 2018 for €10m, dreams of being able to get a new Lyon man, two years after he got Martin Terrier with some success. But the deal looks complicated for the Breton club, who will face competition from wealthy English clubs capable of offering wages that are unaffordable for Stade Rennais. But Florian Maurice, who has made some impressive moves since his arrival in Brittany, has more than one trick up his sleeve.