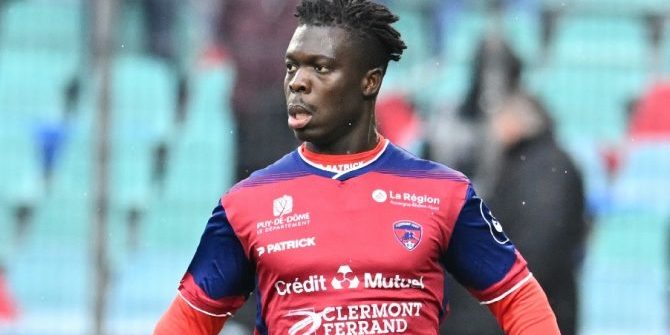 Otto Addo has called up three new players for the Black Stars, including Alidu Seidu from Clermont-Ferrand.
Ghana are getting into the swing of things. Otto Addo, who is currently at Borussia Dortmund, has been confirmed as interim coach until the end of 2022, along with his deputies and Chris Hughton, former Brighton manager and technical advisor to the national team. The list of players selected for the first two days of the 2023 African Cup of Nations qualifiers was announced at the same time.