LIGUE 1 CLUBS ARE KEEPING A CLOSE EYE ON ZIZO 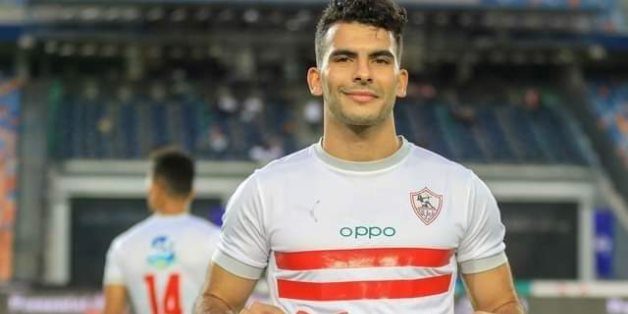 Egyptian right-winger Ahmed Sayed, known as ‘Zizo’, has been in the sights of several Ligue 1 sides for several months. The 26-year-old, who plays for Zamalek in Egypt, has recently been watched by several top clubs for the upcoming mercato.

The Egyptian international has scored nine goals and provided five assists in 16 games this season and was recently voted the league’s best player.