GENK WILL HAVE TO RESHUFFLE ITS SQUAD 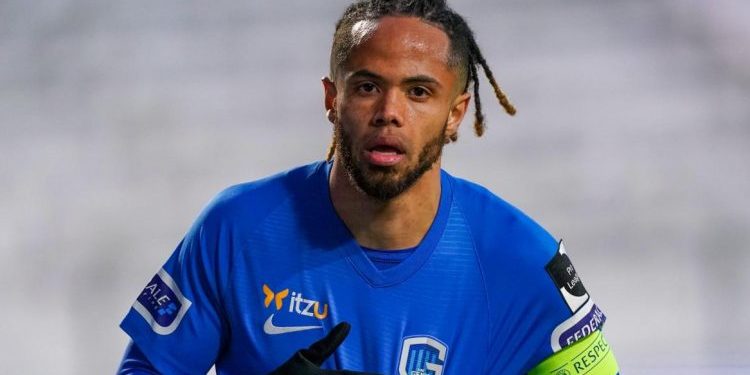 Racing Club Genk, who missed out on their objectives for the season, will have to reshuffle their squad this summer, and some big departures are expected. Theo Bongonda is one of them.

Genk, who are in eighth place after 34 games in the Jupiler Pro League, could part with winger Theo Bongonda and have even set a price. According to Walfoot media, the Limburg club are asking around 7.5 million euros for their Congolese international striker.

The same media report states that Dimitri de Condé, the current technical director of the Belgian club, has identified players who are not committed to the club, including the Congolese player who has only one year left on his contract.