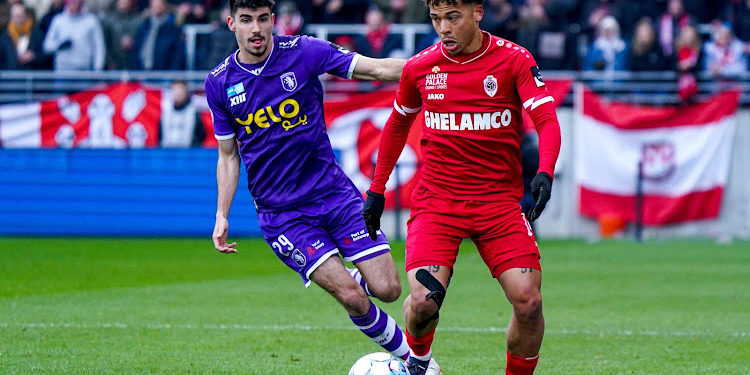 Despite some good performances, Manuel Benson’s future may be far from Bosuil. According to Nieuwsblad, the winger will not be offered an extension by the club. Despite negotiations, the matter has not been resolved in recent months.

Marc Overmars, who arrived from Ajax, has not decided to offer the Belgian an extension. The latter would also think that a departure would be the best solution. If an offer is made, he could leave the club.