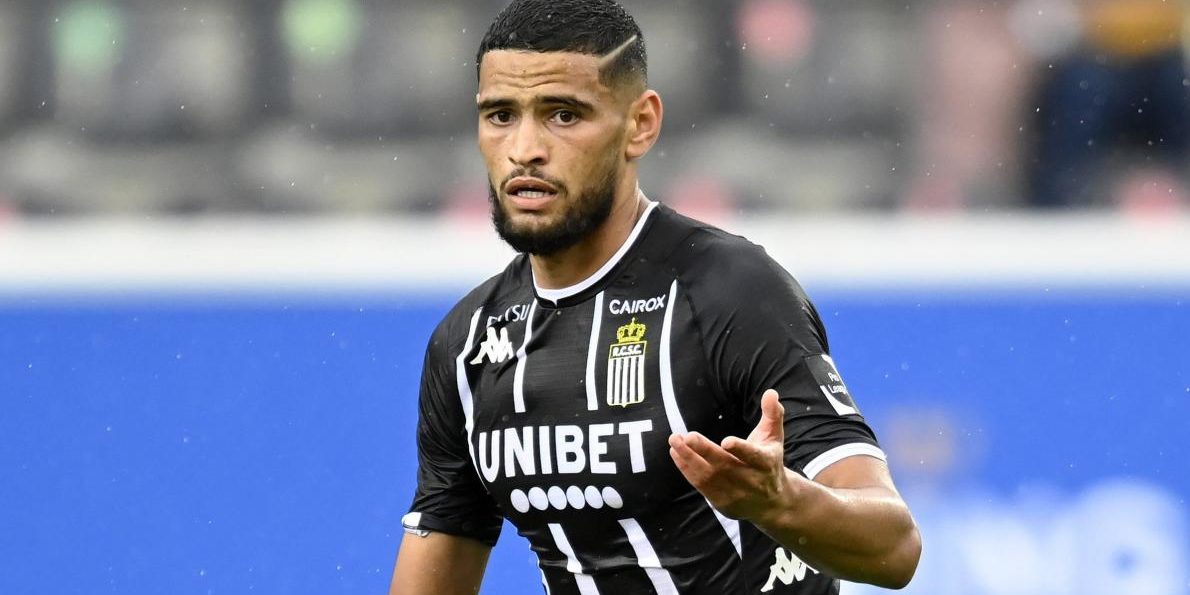 Adem Zorgan, the Algerian midfielder, has been elected best player of Sporting Charleroi for the month of April.

In accordance with the footballing tradition of the clubs, each month a successful player is to be named “footballer of the month”. Adem Zorgane, a key player in the midfield of the Zebras, has been awarded this prize.

The Algerian, who was decisive in the championship against Waregem (3-0 victory) and the only goal scorer in the play-offs against Ghent (1-3 defeat), was elected ‘Zebra of the month’ by the Sporting fans. This is the second award of its kind for the young Green international.