HAIDARA BACK IN FORM 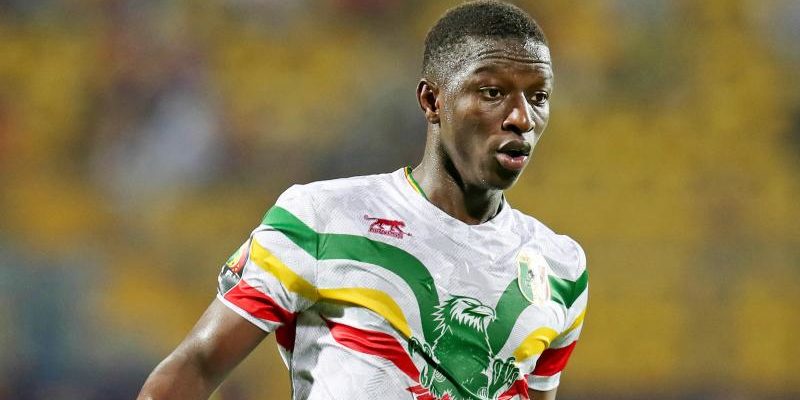 Amadou Haïdara is finally back on the field after injuring his knee ligaments in a World Cup 2022 play-off match in Tunis on 29 March.
He is already back to his best level according to the explanations given by his club coach, Domenico Tedesco.

The former Red Bull Salzburg player had already resumed training a few days ago. It is possible that he will be able to play in the German Cup final against Freiburg on 21 May. The information was confirmed by the team’s coach on the official Twitter account of the German team.
“I am very happy for Amadou Haidara that he is fit and healthy again. He was able to train twice with the team, previously individually. Now we will see,” said the 36-year-old.

This season, the 24-year-old has scored 3 goals and 1 assist in 20 games. He and his club are currently 4th in the league with 57 points.