HAMARI ON THE START 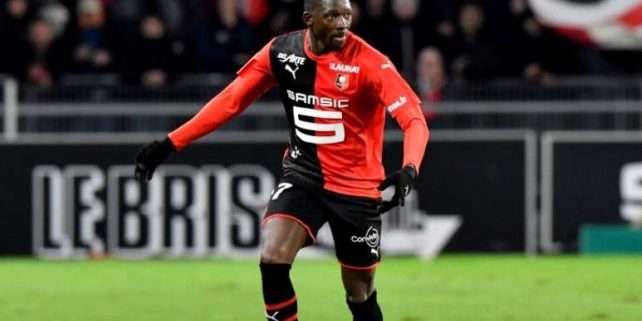 Hamari Traoré has become a reference to his position in France. Considered by many observers as the best right-back in Ligue 1 this season, the Malian international has caught the eye of many foreign teams.

According to our information, SC Napoli has ticked the name of the Rennes. The 28-year-old Malian academic remains on three full seasons with the Breton club (1 goal and 5 assists in 35 matches this season) with whom he won the last French Cup final against PSG. Under contract until June 2021, the Bamako native, who is also interested in English teams and the French champion, presents himself as a great opportunity for the next mercato.