HILDAGO A LOVER OF THE BEAUTIFUL GAME HAS LEFT US 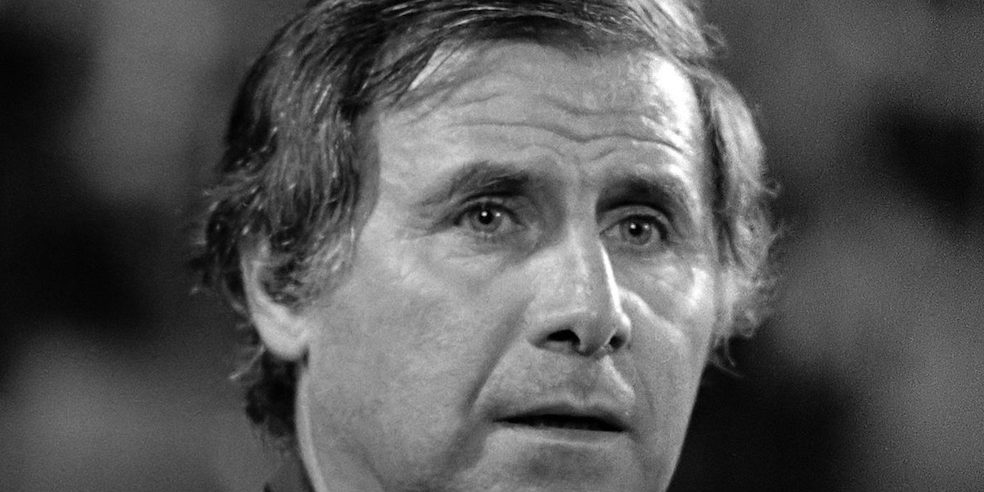 Michel Hidalgo is dead, but he will leave a very strong memory with all the supporters of the French team, also with all the players who played under his cup. I’m one of them and we didn’t need long conversations about football to think that way.

It was he who, first in France, gave priority to technique over physics.
He is owed the midfield Platini, Giresse, Tigana and Fernandez with Genghini as his replacement, probably a quartet never matched since.
One regret for him to have fallen once against a Germany as lucky as aggressive and a second time against a very good Brazil two teams who both banned the final to his team otherwise stronger and player than the two teams later in 1998 and 2018 will claim the title of champion.

After many breeders, all on the Boulogne model, with his selections he was able to restore colors to this French team and lead it to Argentina. There, despite the snubs of the leaders of the time in the management of both the advertising and the colors of the jersey his team was eliminated by very little, at the end of the pool matches, by the future winner.

Hidalgo is a very Spanish surname, which foreshadowed Spanish football with the advent of FC Barcelona and Real Madrid. Even if he didn’t launch this style in Spain, I think his philosophy of the game would have been very much in phase if one day he had the opportunity to coach one of these teams. He had the talent and the spirit in any case.

We extend our warm condolences to all his loved ones. They lost a father we lost a master…