KARIM STILL IN TURKEY BUT IN MALATYASPORA 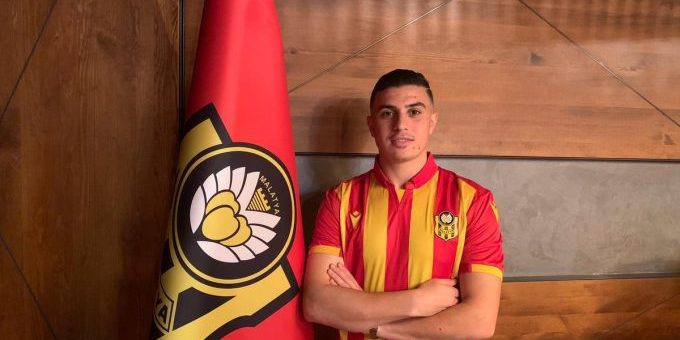 The Yeni Malatyaspor announces the arrival on loan of Karim Hafez, the Egyptian international law lateral who passed through Lens.
The Egyptian international right-back Karim Hafez, who was announced with insistence by Nimes Olympique, has remained in Turkey. Placed on the starting line-up by Kasimpasa, Hafez spent the first half of this season on loan at the club, where he made 15 appearances, before being released in early January 2020.  The former academician joined Yeni Malatyaspor on loan (with an option to buy) until the end of the season.

The team currently occupies ninth place in the table.

Karim Hafez began his football career with Wadi Degla before signing for Lierse SK of Belgium in July 2014.

Three goals and four assists in 28 games is his record with the Belgian team, before moving on loan to Cypriot club Omonia Nicosia in 2015.

He then had a two-year loan at Ligue 2 club RC Lens, where he was a fan favourite, but then agreed to return to Wadi Degla after his contract with Lierse SK expired.

Hafez did not play a single match for Wadi Degla and instead was loaned out to Kasimpasa and now Malatyaspor.

At the international level, Karim has represented the Egyptian national team seven times and was part of the team that reached the final of AFCON 2017.