REVELATIONS ABOUT THE ABORTED TRANSFER OF GERVINHO 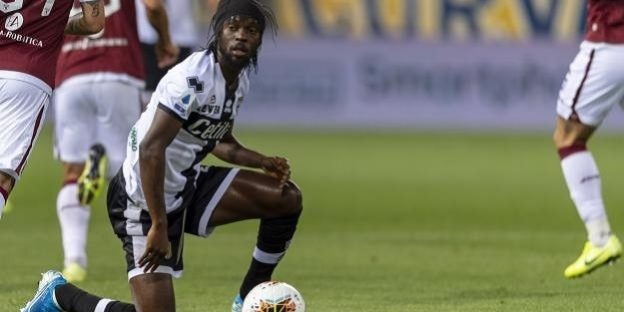 The missed transfer of the Ivorian International continues to animate the debates as witnessed by the media release of Daniele Faggianao.

Parma lost 1-0 at home to Lazio on Sunday 9 February 2020 on Matchday 23 of Series A (1-0). Gervinho, who spearheaded Parma’s attack, was absent from the squad after being sidelined in the wake of the recent episode that has shaken up their current campaign.
The Ivorian striker, who was due to join Qatar this winter, saw his transfer aborted in the final hours of the mercato for an overdue signing. However, according to the club’s sporting director Daniele Faggiano, the Ivorian international was not really keen to leave: “I can only say that Gervinho was not that happy about leaving,” he said at a press conference during the week before adding: “He had been in the football market since the morning, if he had wanted to sign, I don’t think he would have waited until the last moment; something happened… We were on time, Al Sadd’s managers were on time too, but it was the player who was not convinced”

Despite the colossal sums announced in Qatar, Gervinho would not have had a crush on the Gulf adventure at the age of 32 ?
It is hoped that both sides will find a favourable outcome to this situation, especially as Parma have only recorded two victories in 2020, all without the Ivorian.
Under contract until 2022 with Parma, Gervinho was until then the main weapon in Parma’s attack, scoring six goals in 18 matches in all competitions. While waiting for the situation to be settled between the two parties, the striker will have to train alone under the orders of the technical staff until further notice.