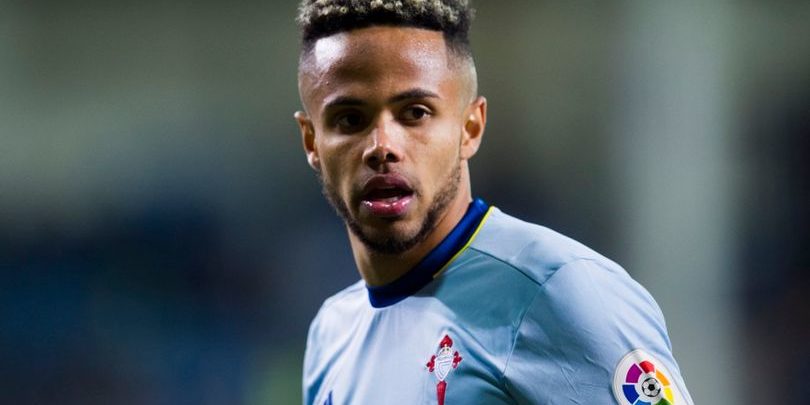 Rangers have “set their sights” on Genk winger Theo Bongonda as their next transfer target, according to reports in Belgium.

The 26-year-old is looking to leave his former club and is currently training on his own instead of with Genk’s first team. It would not be the first time in recent years that Rangers have turned to this market with Ianis Hagi coming from Genk, Kemar Roofe arriving from Anderlecht and Fashion Sakala from Ostend last summer.
And Belgian media outlet Footnews said the DR Congo academy international was next on their list and that the Ibrox outfit were ready to launch a bid to bring him to Glasgow. Clubs in the United Arab Emirates are also interested, but Bongonda is reportedly not interested in moving there and wants to continue his career in European football. He would cost Rangers around £6m, which would be a big spend for the club ahead of next month’s Champions League qualifiers.
It is believed that Giovanni van Bronckhorst has the funds available to sign a player for that amount, before Joe Aribo is sold to Southampton.

Football Scotland exclusively revealed that Aribo was close to leaving Ibrox earlier this week and that Southampton are now close to completing a deal for the Nigerian playmaker.