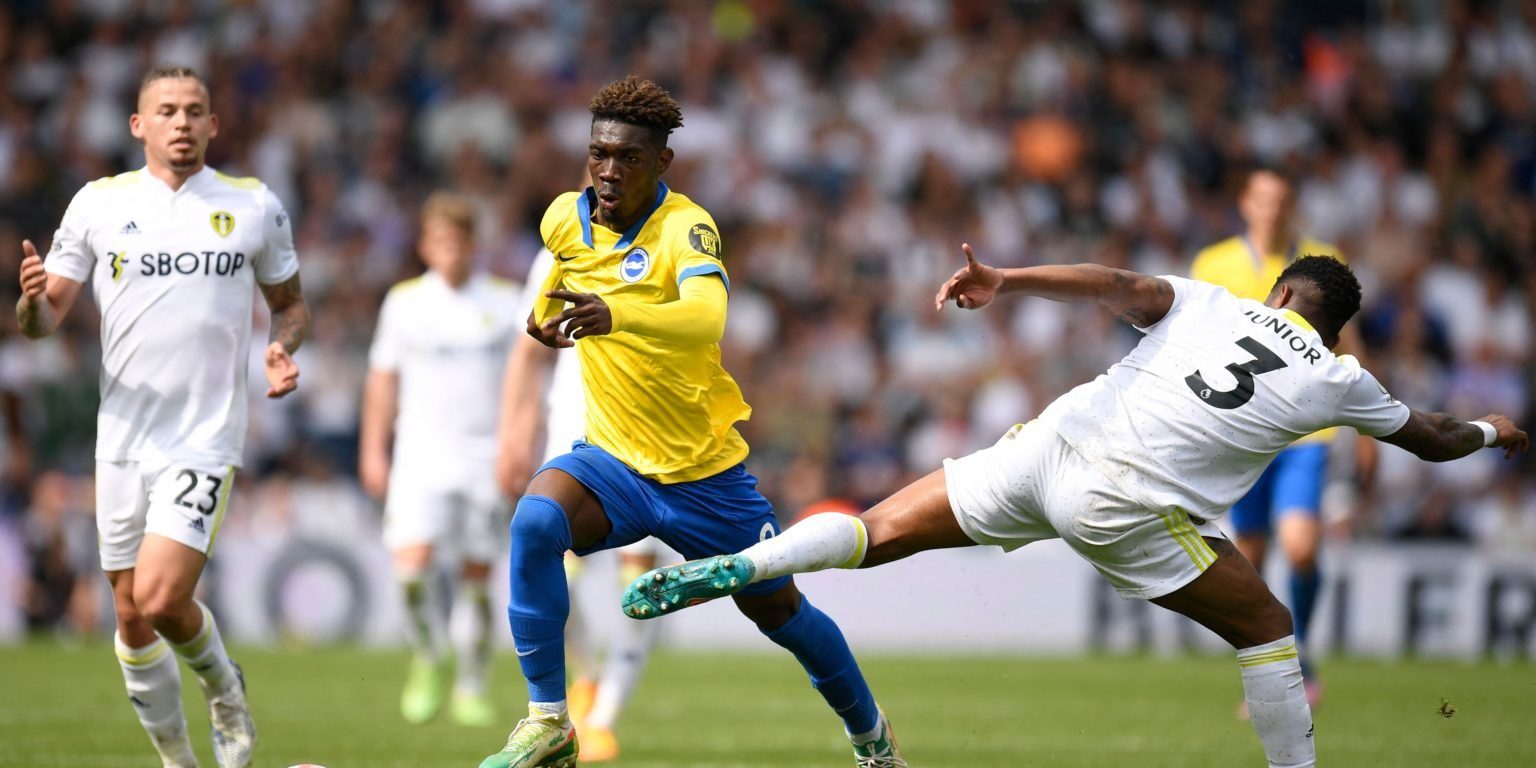 Tottenham Hotspur want Yves Bissouma this summer, with The Times reporting that Antonio Conte’s men are rivalling Aston Villa for the Brighton midfielder.

Bissouma looks set to leave the Seagulls over the coming months. The Times notes that the 25-year-old is out of contract at the end of next season.

His asking price is around £30 million. And there are a number of Premier League sides keen on luring him away from the Amex Stadium.Previous reports have claimed that Newcastle want Bissouma. Meanwhile, The Times is now reporting that Tottenham are ready to go back in for the Mali international.
It is noted that Villa offered more for Bissouma in January than Spurs did, seemingly confirming that Conte’s side did indeed make a bid for the Brighton star in the previous window.

Tottenham have an incredibly exciting summer ahead. Their final day victory at Norwich ensured that they would be playing in the Champions League next year.

And with that, they can target some hugely exciting names. Bissouma is someone who looks to have a lot of potential. Graham Potter has previously labelled him an ‘incredible‘ player. Ian Wright meanwhile, called him ‘sensational‘.

Spurs are already looking strong in the middle of the park. Rodrigo Bentancur has proved to be an inspired signing. And he has formed a very good partnership with Pierre-Emile Hojbjerg.

Meanwhile, Conte will have Oliver Skipp back from injury next season. And there is reportedly excitement about the prospect of Skipp and Bentancur playing together.

So adding Bissouma to that mix would be a really smart piece of business. It would surely mean that Harry Winks would need to move on. But it would leave Tottenham with four outstanding midfield options in the ranks.