BISSOUMA TO LIVERPOOL IN JANUARY ? 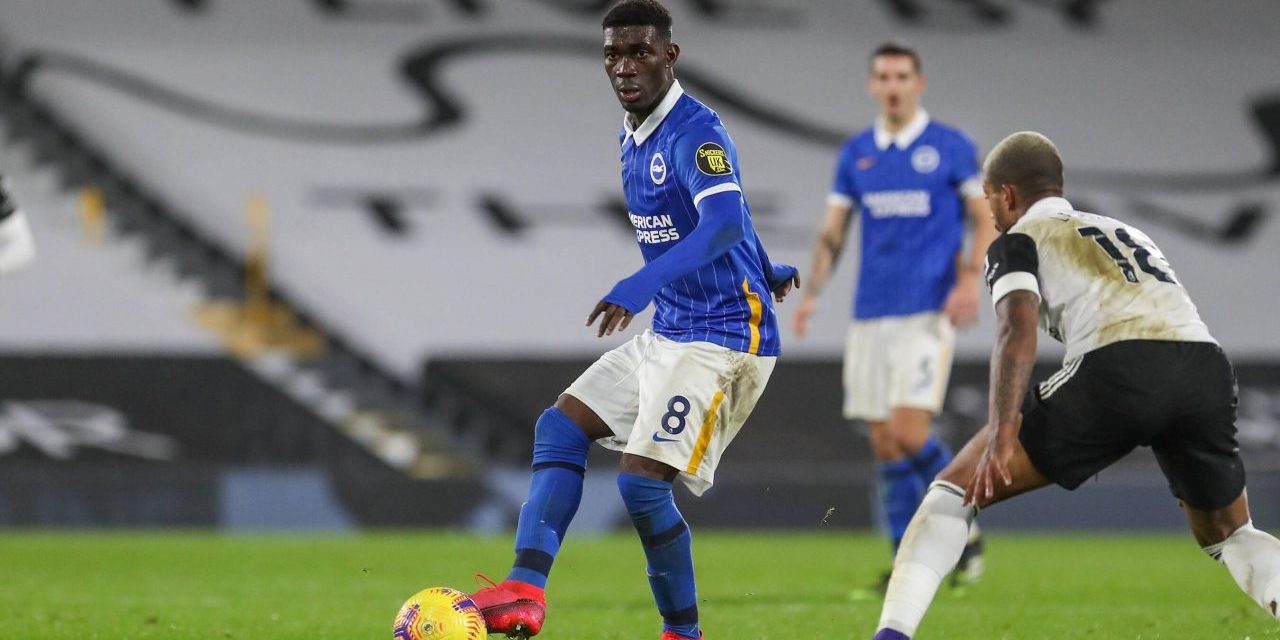 Liverpool and their manager have not given up on the idea of finding a successor to Georginio Wijnaldum. Even six months after his departure. And that successor could well be Brighton midfielder Yves Bissouma.

Liverpool are reportedly still working behind the scenes to recruit Yves Bissouma. According to reports from Fichajes, the Brighton midfielder’s recruitment is well underway. The Spanish media outlet suggests that an agreement in principle has been reached with the player. The Reds now need to work out a deal with Brighton’s management for the transfer.

The Seagulls’ good start to the Premier League season could complicate the deal. It’s not just a matter of the Seagulls making a good start to the season in the Premier League, it’s also a matter of the South of England club demanding a hefty transfer fee to let one of their best players go in the middle of the season. Yves Bissouma has made no secret of his ambition to play in the Champions League. This could be offered to him by Liverpool, but not by Brighton. The Mali international is under contract until June 2024 and is now valued at €50m.