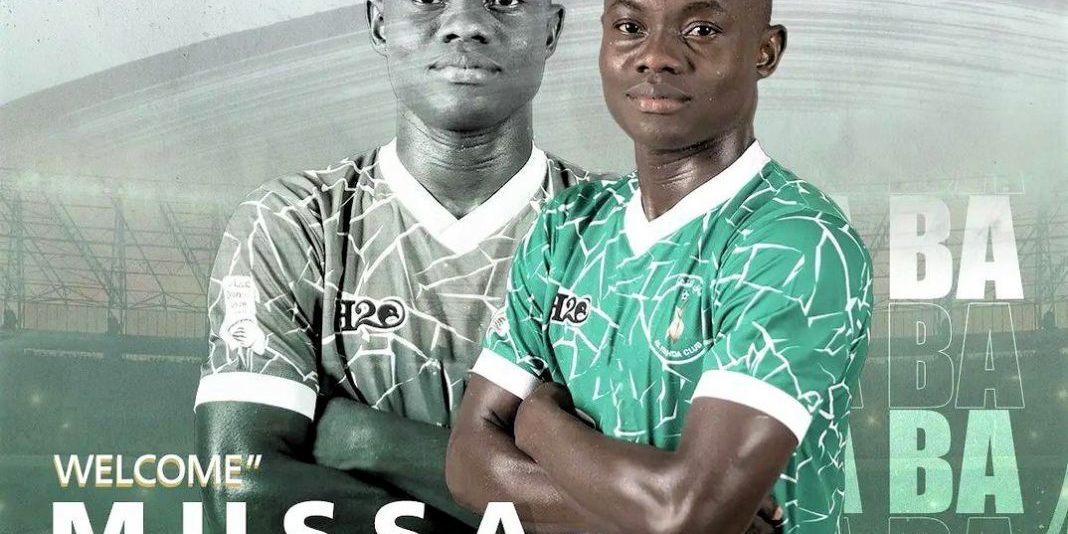 On Tuesday, September 21, 2021, Al Nahda, a first division club in Oman, announced the arrival of the winger from Real Bamako. The duration of the contract was not revealed by the club, which finished 12th (out of 14 teams) in the top flight last season.

Moussa Ballo, 25, will now have his second spell away from home after his time in Morocco with Raja Beni Mellal in the second division during the 2017-2018 season.