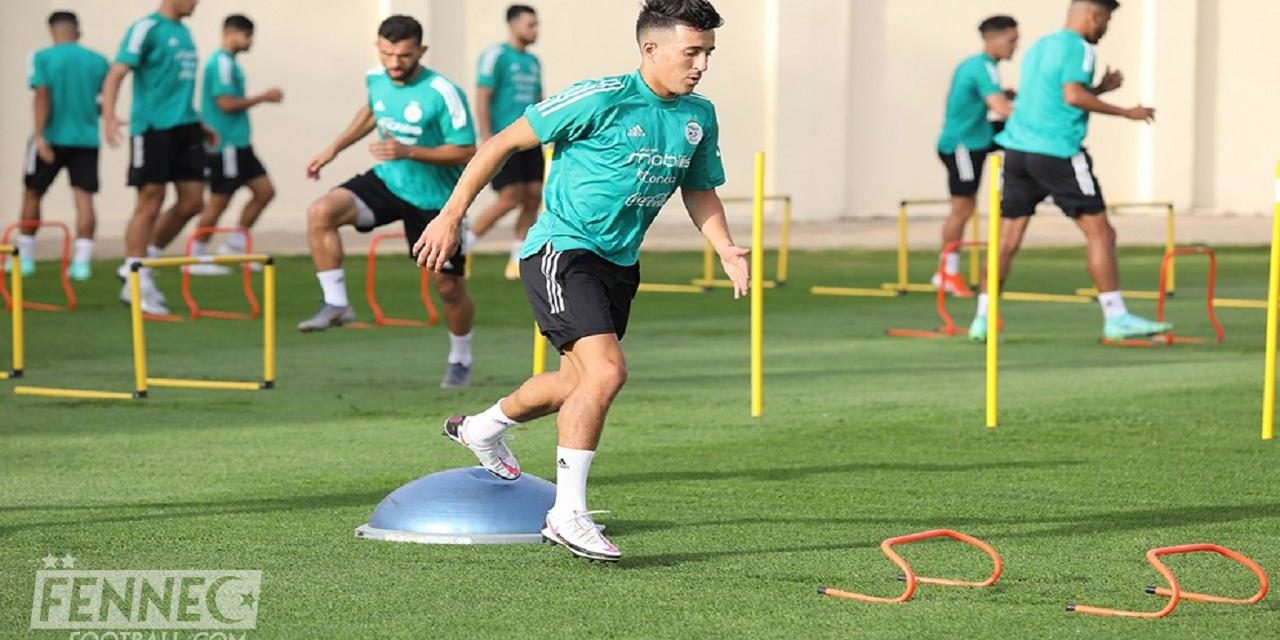 The Paradou AC midfielder Abdelkahar Kadri is likely to be living out his last days in the Algerian league.

The 20-year-old midfielder is already a regular starter in Ligue 1 mobilis, Algeria’s top league. He often plays as a number six, but can also play centrally at the back. According to the media, he can be compared with talents trained at clubs like Barcelona. He is small, has good technique and has a lot of vision.

Not to let this diamond in the rough slip through their hands, two clubs are popping up to secure the services of the young nugget from Paradou AC. These are Ajax Amsterdam and AZ Alkmaar. Indeed, at 21 years of age, the native of Algiers should make the discovery of the Dutch championship.  According to the Dutch press, Ajax Amsterdam have been following him closely for some time and are reportedly very interested. The latter have even decided to send emissaries to Algeria in order to negotiate with the Paradou club.

The trend is confirmed since the summer of 2019 and the victory of the Greens at the CAN. Indeed, the Algerian championship is regaining its attractiveness to recruiters of European clubs.

Several sources revealed that the midfielder of Paradou AC, trained at the JMG-Paradou Academy, Abdelkahar Kadri, has entered the extended list of the national coach, Djamel Belmadi, in anticipation of the upcoming events and this, after his brilliant performance with the national team of the premises during the friendly match against Liberia.

The coach of the Greens was present at the last two matches of Paradou AC against CR Belouizdad and MC Alger. According to the same sources, despite the two defeats recorded by his club, Kadri gained additional points. The video of the feat he performed against playmaker Amir Sayoud has been widely circulated on social networks, as a sign of admiration for this new rising star of Algerian football.

What should also be noted is that by supervising the players of the Algerian championship after having followed closely the game of the local team on June 17, Belmadi confirms the great importance he attaches to the band Bougherra, and his satisfaction with the level of some elements which allowed them to integrate his plans. But predicting the presence of Kadri and the others in the final list of the Greens in anticipation of the upcoming challenges is unlikely, especially since the national team is called to play important matches in September, in the context of the qualifiers for the World Cup Qatar 2022.
This forces Belmadi to rely on the players he has already tried in previous matches. He will not take the risk of changing his squad, as he himself confirmed to his troops after the end of the last training camp, when he revealed that he will be content to call up only 23 players from the next training camp.