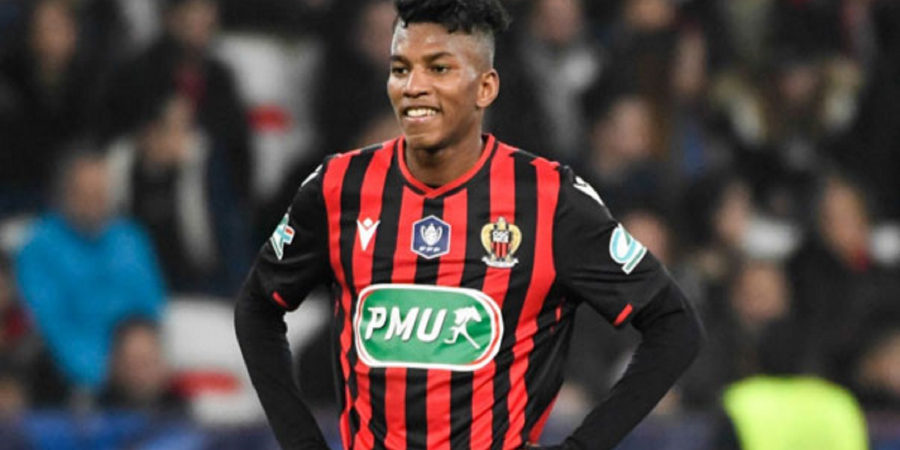 Author of a great season with 25 appearances for 3 goals scored and 3 assists delivered, Hichem Boudaoui was named third best player of the Aiglons during the past year.

The former student of the JMG Academy of Paradou has shown all his qualities with the Côte d’Azur club, allowing him to settle as a starter in the squad led during the season by Adrian Ursea. A confidence that has allowed the Algerian international to evolve in his preferred role in the axis after having known a position of winger under the orders of his former coach Patrick Viera.