RAMY NOMINATED FOR BUNDESLIGA PLAYER OF THE SEASON AWARD 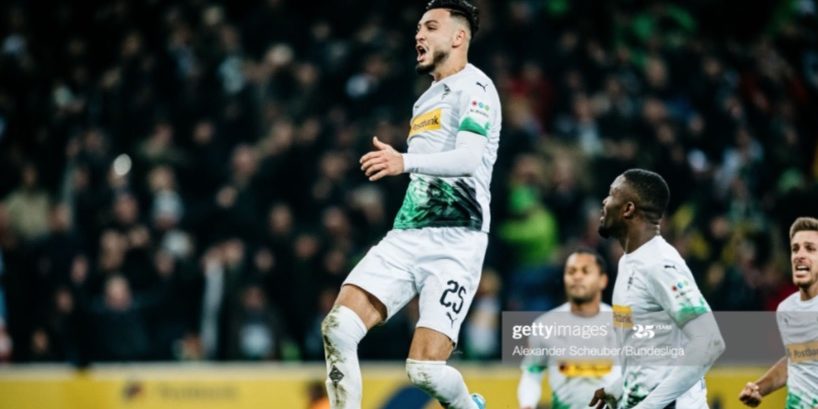 Borussia Monchengladbach’s Algerian international defender Ramy Bensebaïni has been nominated for the best player of the season award, he announced on social networks. In addition to Bensebaïni, the list includes five other players : Swiss goalkeeper Yann Sommer (the trophy’s holder), French striker Marcus Thuram, and the two midfielders Denis Zakaria and Lars Stindli.
Voting by internet users began on Tuesday 7 July and will run until midnight on 13 July. Bensebaïni (25) has been a key figure for Borussia Monchengladbach since his arrival in Germany. In his first season with Gladbach, Bensebaïni has made 27 appearances in all competitions, including 20 as a starter. The JMG Paradou Academy-trained player found the net five times, including a brace that helped his team beat Bayern Munich.