KOUAMÉ LOANED TO TROYES FOR ANOTHER SEASON 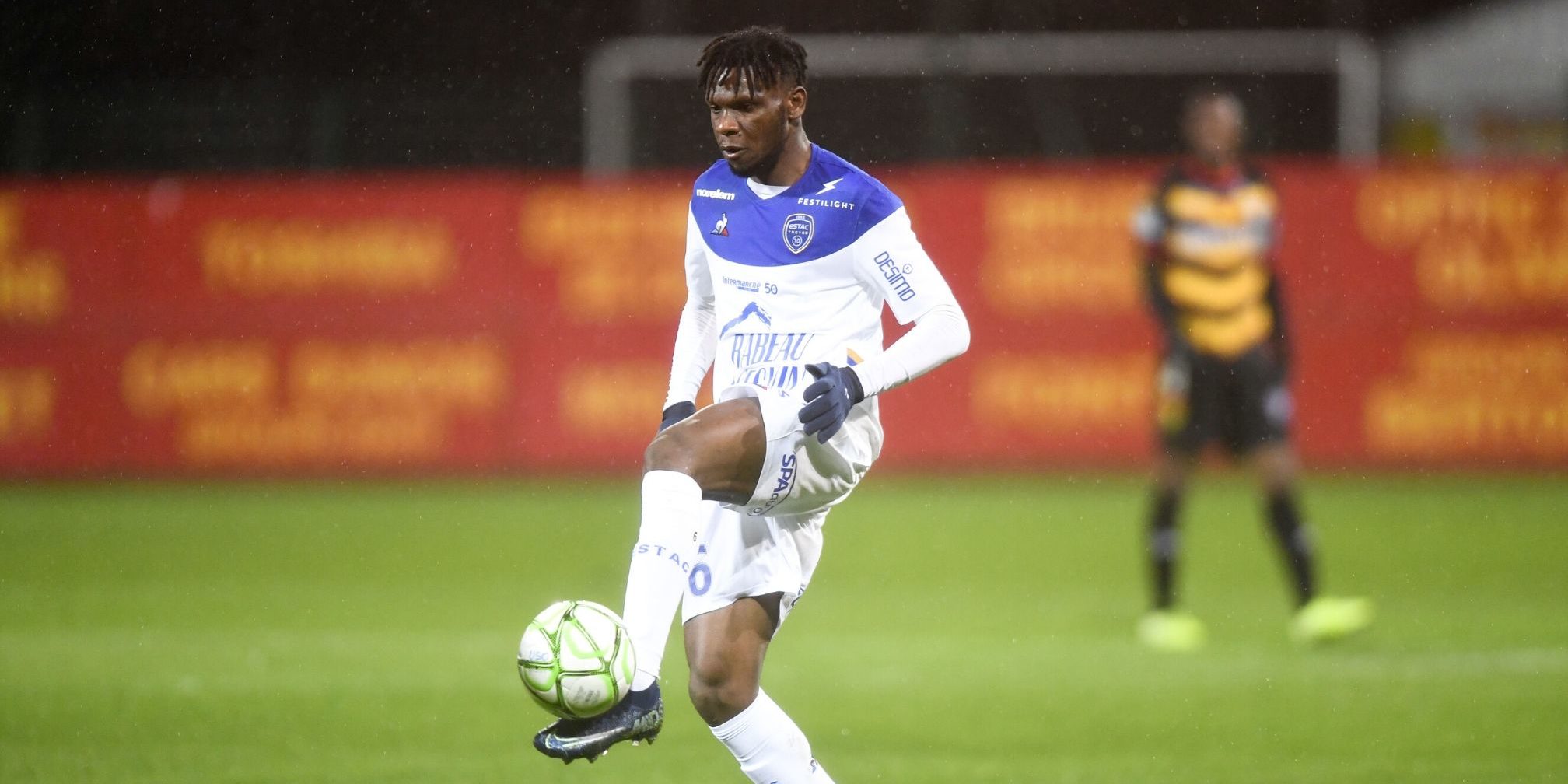 Recruited in March 2016 at the same time as his compatriot Yves Bissouma to join LOSC’s B team, Rominigue Kouamé made six appearances in Ligue 1 for Lille during the 2017-2018 season.

Under contract in the capital of Flanders until 2022, but, lacking playing time, the midfielder was then successively loaned to Paris FC (2018-2019), Cercle de Bruges (2019- January 2020) and finally to Troyes since the beginning of the calendar year.
Lille and Troyes have reached a new agreement to extend the player’s loan, even if initially ESTAC wanted to lift the purchase option and came up against the amount requested by Lille’s leaders. The final purchase option can still be exercised during the season.
Rominigue Kouame, 23, trained at the Guillou academy in Bamako and played seven games for the club last season. He has six caps for the Eagles of Mali.