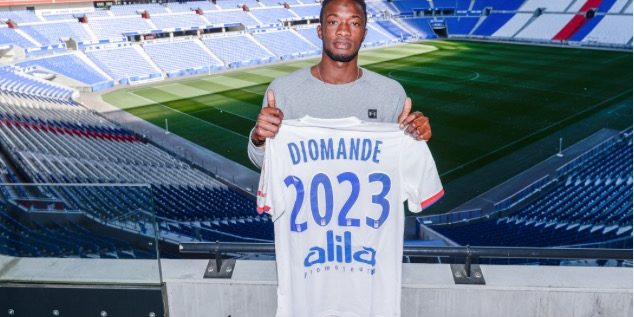 Olympique Lyonnais coach Rudi Garcia has called up 19 players for the French Cup quarter-final against Marseille on Wednesday 12 February 2020. The 18-year-old Academic defender Sinaly Diomandé joins the squad for the first time. Trained at the Djekanou academy and arrived from FC Guidars at the beginning of the season, he took advantage of Marcelo’s suspension and the presence of Pierre Kalulu with the U19s for the Youth League to make his entry with the pro group.