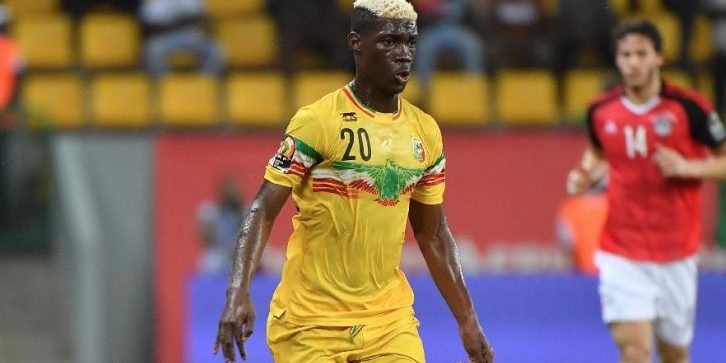 A hard blow for Mali. Yves Bissouma must give up competing in the 2019 CAN. The Brighton midfielder is hit in the shoulder and will have to heal himself this summer. “Yves has a fracture in his shoulder. His club officially referred him to the Eagle doctor for treatment during the holiday. There was a lot of discussion between the national team doctor and his club. And, finally, the player was made available to his club for care. As a result, it will not be operational for the CAN with us,” Eagles coach Mohamed Magassouba told FootMali. Already absent for the same reasons last March, the 22-year-old former academician will not be playing his second CAN from 21 June in Egypt.