THE RESERVE OF THE CHAMPION PARADOU, THE AC PARADOU IN CAF CUP 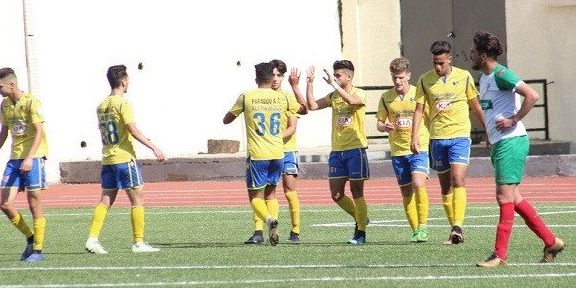 The 30th day of the Algerian championship, ended with the coronation of the team of the academician Raouf Benguit, the USMA.
The runner-up JS Kabylie also has two academics in his ranks, Benyoucef and Benkhalifa, while the AC Paradou, despite his victory at home against Tajenanet, missed the boat in the last few days to win the title ; but, closes the podium in third place with only 5 points difference with the first and 4 points with the second, the AC Paradou will participate and represent Algeria in the Confederation Cup.

The Paradou AC can take solace in the fact that his reserve team won its second title in a row, beating the same teams as last season: ES Setif (2nd) and JS Saoura (3rd).