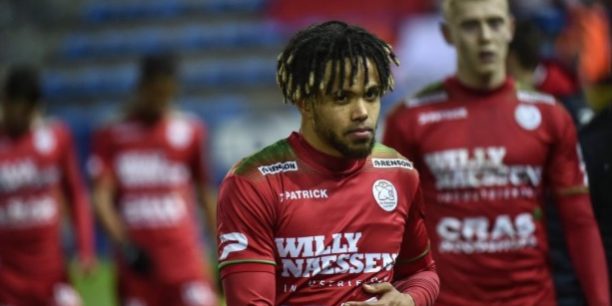 Theo Bongonda, Zulte Waregem’s Belgian winger, is very close to joining Racing Genk, the newly crowned Belgian Champion, the Dutch-language newspapers said on Tuesday.
The two clubs would have agreed on an amount of seven million euros, which would make the Charleroi native, trained at the JMG academy in Lierse, the most expensive transfer between two Belgian clubs.
The current “record” belongs to Kaveh Rezaei, who moved from Charleroi to the Club of Bruges for five million euros last summer.

With fourteen goals and as many assists in all competitions this season, Theo Bongonda, who has already played in Liga for Celta Vigo, could take the place left vacant by LeandroTrossard, announced at the start like other Limburg gems. A four-year contract would await him in the offices of the Racing Department.
It is likely to see an academic attack duo with Benson who should join Genk after a loan to Mouscron and Bongonda.