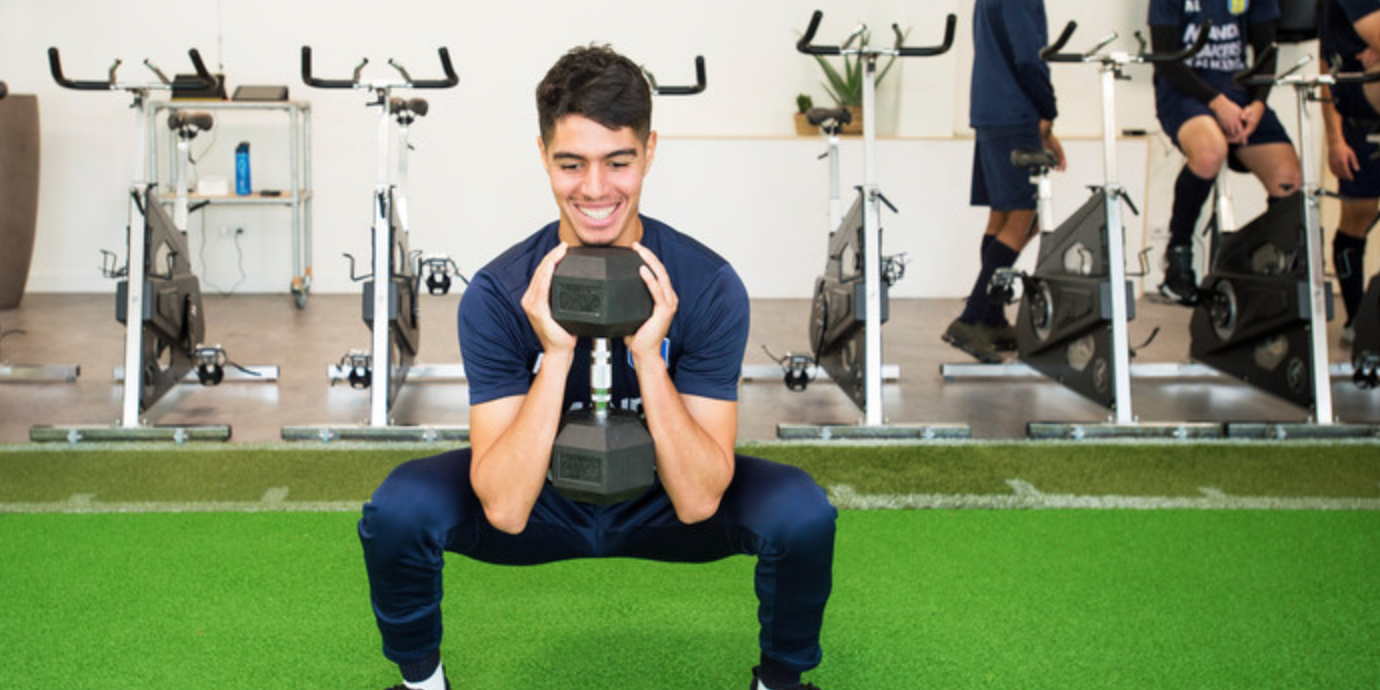 Anas Tahiri (23 years old) has received many phone calls. This was a goal of his club, the RKC Waalwijk, in which he was not even directly involved. But Dylan Seys’ cross with the outside of the foot and Jari Koenraat’s half-volley ended with a technical perfection as Jean-Marc Guillou would have liked.

Philosophers have professors like Friedrich Nietzsche and Arthur Schopenhauer. But there are also footballers who support a certain point of view. Tahiri, born in Brussels, seems to have a great career ahead of him in Anderlecht. At an international youth tournament, he was named best player at the age of 13. But he couldn’t resist the call of what he calls “real football”.

Football Academy
After the tournament, he received a phone call from the Tongerlo Football Academy, which was affiliated with Lierse SK. The special training method aroused his curiosity. We worked according to the philosophy of Frenchman Guillou: train twice a day barefoot to develop a perfect ball feeling. A boarding school, with football lessons as the main menu.

In Brussels, they were surprised by Tahiri’s choice. He never regretted it. I learned things I had never learned when I was a member of a club,” he says. The formula was a success. On a regular basis, the academy team found itself with 15- and 16-year-old players who coached teams from renowned paid clubs. Many teams no longer wanted to play against us,” explains Tahiri, who at the academy was inspired by guest speakers such as Kolo Touré (former Arsenal player, ManCity and Liverpool, among others).

Lierse
With the bankruptcy of Lierse, the curtain fell on the academy. Many of the boys who went there now play in other clubs,” says Tahiri. In addition to the RKC, Fortuna Sittard with Ahmed El Messaoudi and FC Utrecht with Othman Boussaid also benefit from this pioneering work.

After the academy, a professional contract in Lierse was the next logical step. The national championship with promises was a temporary highlight for Tahiri, who played 63 matches for Lierse and three international matches for Morocco under 23.

Italy has shown interest, but on the advice of its agent, Tahiri has decided to opt for RKC. Who said that Dutch football is really something for me,” explains the Brussels official, who has yet to prove everything to Waalwijk. Because it is not assured of a fundamental place.

With regard to’10
Last week, he had a long talk with coach Fred Grim, who used him mainly as a left and outside midfielder. So they know where I feel best. I am in the best position to occupy a central position,” says Tahiri.
Let’s hope that the coach will allow him to express himself in his preferred position.