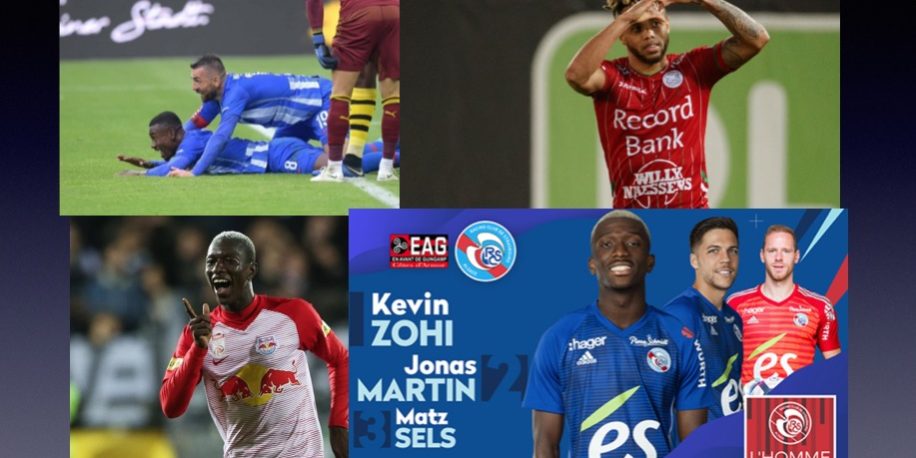 Kalunho opened the dance with his team the Hertha of Berlin against Borussia Dortmund with a brace including a penalty.
Bongonda felt like she was giving the opponent of the day, Mouscron (Benson’s team), the club’s goal, giving her team, Zulte Warengem, a two-goal advantage. But the Hurlus will come back to the score and the Zulte will only take one point on his field.
After a decisive entry, Zohi scored his first goal in the first league, the RSCA scored his 6th point in 6 moves and then went on to play a 4th game without defeat.
He was acclaimed by the Alsatian club’s supporters and was voted man of the match.
Finally, the weekend ended in beauty with Haidara Amadou, author of a very good start to the season, he did not allow his team to take the 3 points of the victory but to continue to be undefeated since the beginning of the season.