HAMARY ON THE WAY OUT? 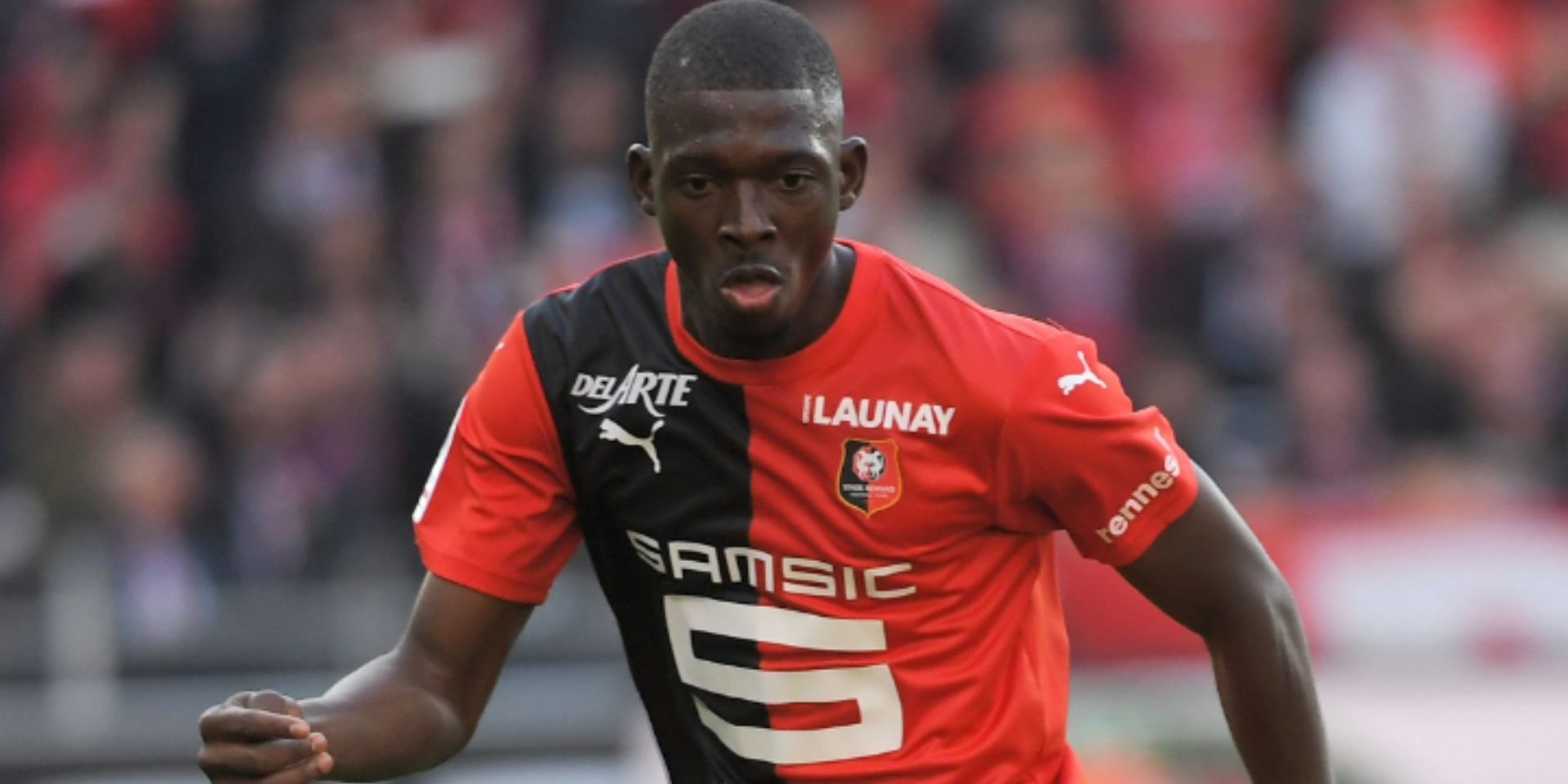 According to L’Equipe, Hamari Traoré was interested in Brentford in England.

Hamari Traoré’s choice will be the same as Benjamin Bourigeaud’s this summer: leave or extend. The two men arrived on the same day in 2017 and will they leave the same summer ? The captain has not yet made up his mind, as he regularly says he is waiting until the end of the season to discuss his situation with SRFC.

According to information from L’Equipe, Brentford are monitoring Hamari Traoré. The current eleventh-placed Premier League side could be a tempting challenge for Traore, who has had a strong season (3 goals, 10 assists).