BOUDAOUI ABSENT FOR A LONG PERIOD 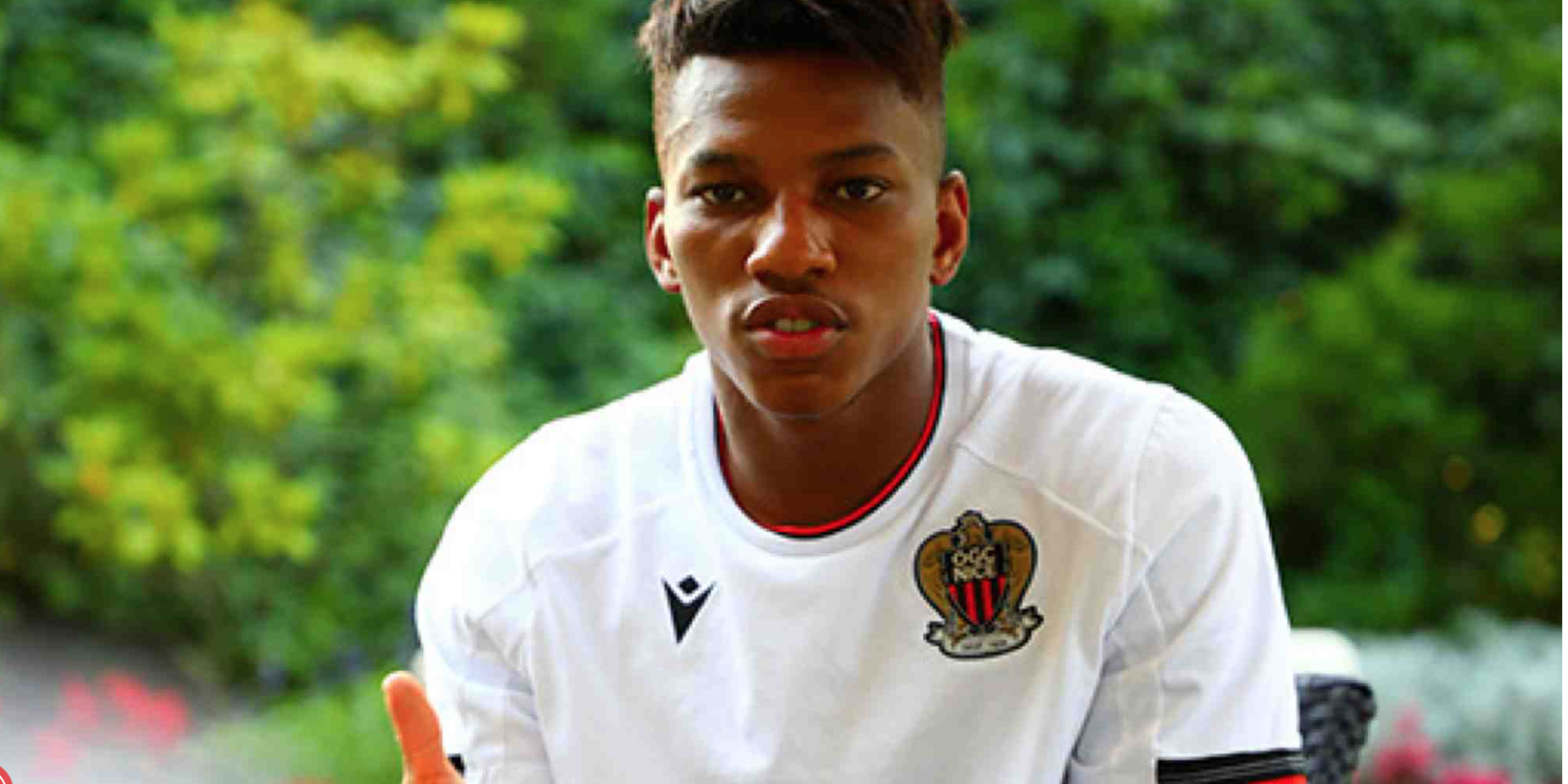 The reason for the non-convocation of Hichem Boudaoui by coach Djamel Belmadi seems to be known. The OGC Nice midfielder is currently suffering from low back pain and will miss his club’s next game.

Many have been surprised by the absence of Hichem Boudaoui from Djamel Belmadi’s latest list of 25 players for the next two matches. If some theories have been developed, notably on the fact that the player rarely played in his position at club level and that Belmadi preferred a pure sentinel like Belkebla, the answer could finally be more simple.

In an official statement, OGC Nice announced their list of players who will face Montpellier tomorrow, including Algerians Teddy Boulhendi and Youcef Atal but… not Hichem Boudaoui. The Gym announced that the former academician of the JMG Academy of Paradou, suffers from a lumbago, which should keep him away from the field between 4 and 6 weeks at least, his return is expected in mid-December, if of course his convalescence goes well. The participation of the player in the CAN is therefore, for the time being, uncertain.