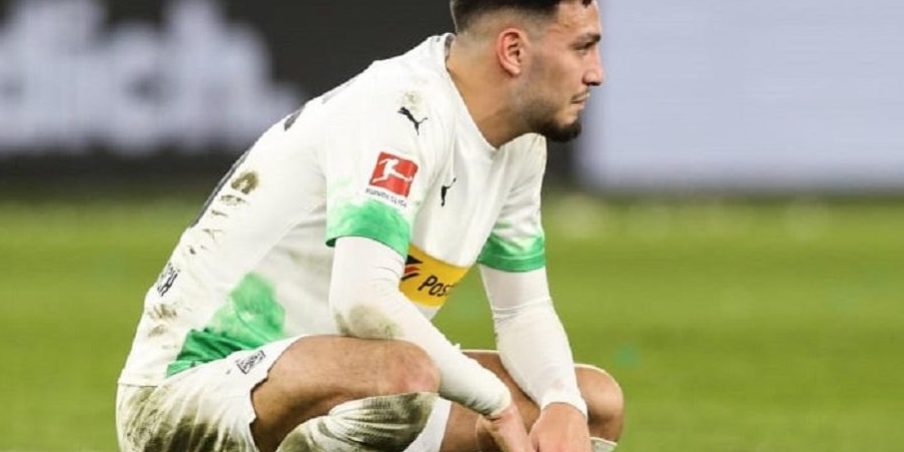 Ramy Bensebaini has had a complicated start to the season. Indeed, the bad news are following one another for him at Borussia Mönchengladbach.

According to the German website Ligainsider, the 26-year-old left-back was absent from Borussia Monchengladbach’s training session on Thursday morning. The African champion has returned to the infirmary. The coach of Die Fohlen, Adi Hütter, spoke about it in the pre-match press conference: “Ramy Bensebaini unfortunately took another blow yesterday afternoon. He couldn’t train today. This will certainly be a problem for the weekend. It might even be that he won’t be here.” It should be noted that, the German club has not yet specified the nature of the injury, nor the duration of recovery of its African champion.