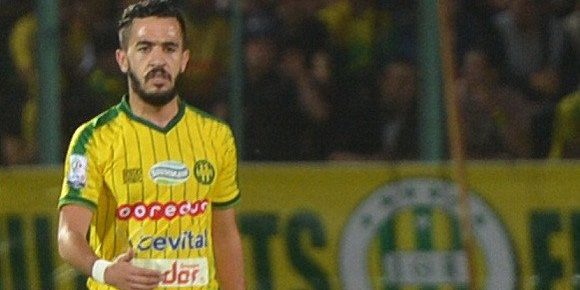 Suspended for cocaine use in 2019, the 25-year-old, who made a name for himself during his time at JS Kabylie, will be able to return to the pitch.

Having seen his suspension reduced to three months, after having been initially banned for four years, Lyes Benyoucef will be keen to relaunch his career quickly as a certain Youcef Belaili had done before him.