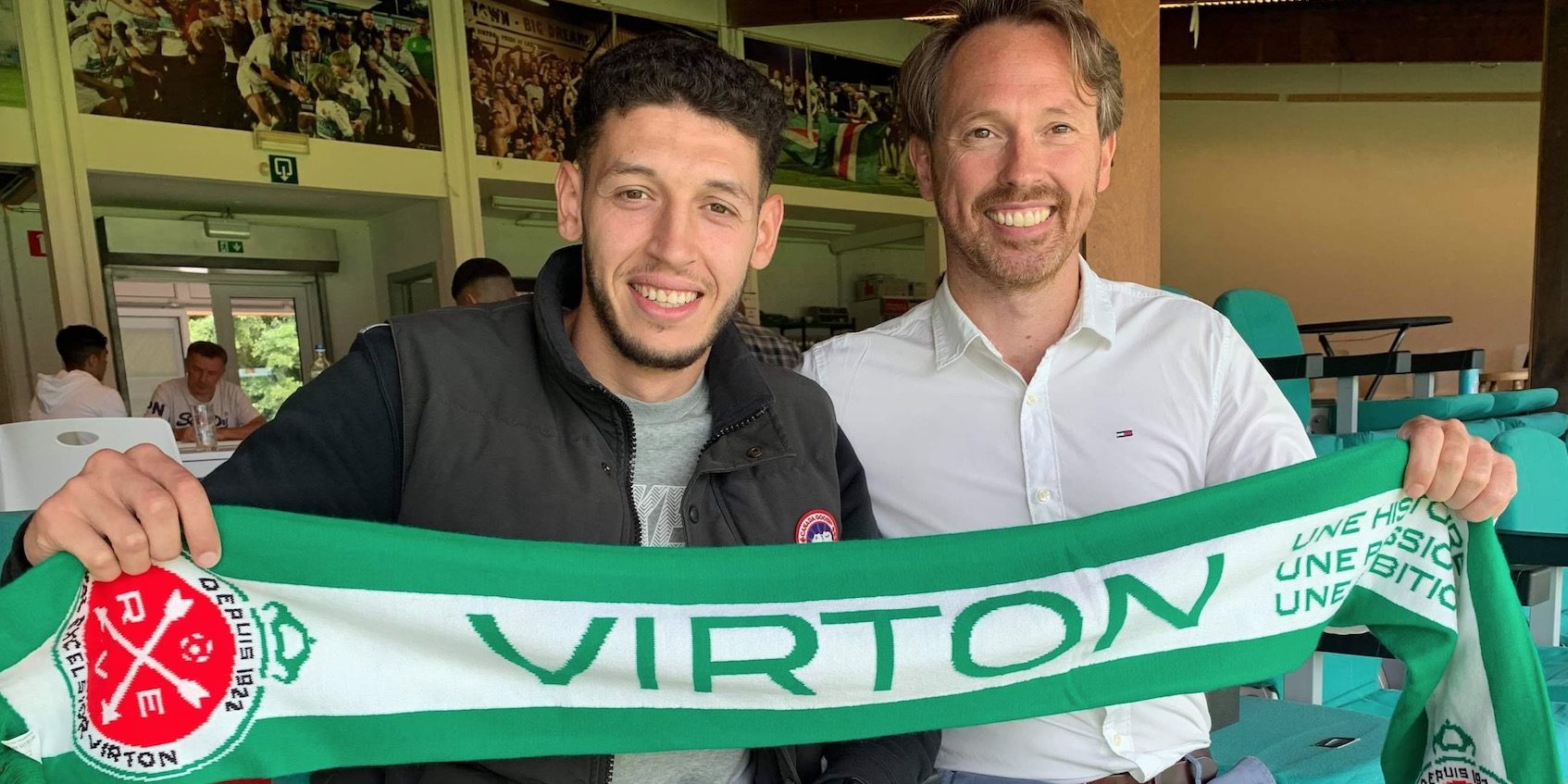 An attacker but relegated to the position of attacking midfielder, Ayyoub the 23 year old Belgian-Moroccan was trained at the JMG Academy in Lierse. He made his professional debut at KSK Lierse before leaving for two seasons in the United States (Swope Park (D2), Kansas City II (D2)) then joining Lierse again. He played a good hundred official games and scored ten goals in the Pro League (D1 A and B). Virton is a club that plays in the Proximus League, which corresponds to the French second division.