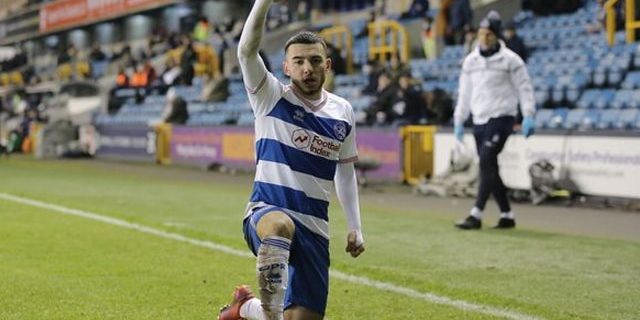 The official website of Queens Park Rangers has announced that their Belgian-Moroccan midfielder, Ilias Chair has been called up by national coach, Vahid Halilhodzic to take part in the two friendlies against the Black Stars (Ghana) and the Etalons (Burkina Faso).
“Ilias Chair, who has not yet gained international recognition and is eligible to represent either Morocco or Belgium, has been called up by the former, Morocco, and could be involved in the friendlies against Ghana (8 June) and Burkina Faso (12 June),” reads the official website of QPR.

This season, Ilias Chair has confirmed his form of the previous year by performing well for the Queens. He took part in 45 Championship games, scoring 8 goals and providing 4 assists.
The 23 year old Belgian-Moroccan has already made a few appearances with the Moroccan national under 20 team and the Olympic lions.