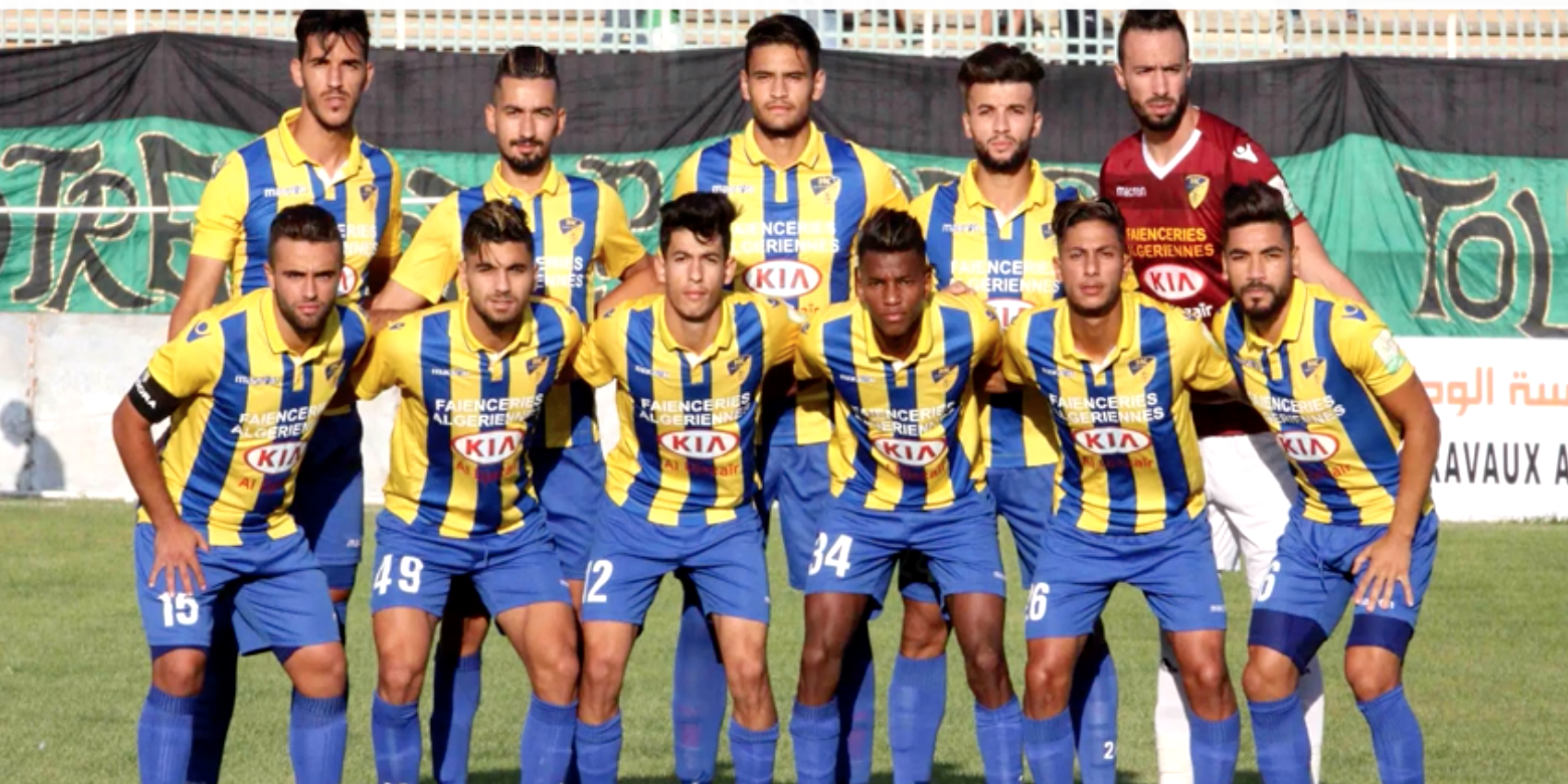 This is undoubtedly the sensation of this 2018/2019 season. This is the young team of the Paradou AC, which with its youngsters whose average age does not exceed 22 years, has managed to make a sensation by riding big cars of our championship at the pole, taking third place on the podium.

This is a first for this young team, most of whose members come from the academy of the club of the same name, for its 25 years of existence, since the PAC was created one June 2014 in the eponymous district of Hydra. And this is not the only first for the CAP, which will have the distinct honour of defending national colours in the next edition of the African Confederation Football (CAF) Cup, whose qualifying rounds will begin this year in August.

A place at the foot of the podium and a historic qualification for a well-deserved continental competition for the formation of the PAC, under the influence of its Portuguese coach, Francisco Chalo, who gave this young team another dimension. It should also be noted that this recognition is well deserved for the PAC, which is made up of a squad of young internationals (EN A and EN U23), who have earned respect with their pleasant game, which makes us forget somewhat the disappointments of national football and the desolate level of the Algerian round ball.

A Paradou who even almost won a place in the Champions League, and who could even have claimed the championship title this season, without anyone shouting scandal, so much respect has been shown for Chalo’s capés. A fair reward for this young team, the fruit of the academy whose milestones were launched by Jean-Marc Guillou (JMG) in 2017, and which will, in the short term, constitute the real and big provider of the various selections, noting that the CAP has been crowned, and for the second season in a row, in the reserve championship (U23).

Another satisfaction, and not the least, is the individual distinction of one of the craftsmen of this exceptional CAP course, namely his homemade striker and pure product of the academy, Zakaria Naïdji, who has won the title of top scorer in the Ligue 1 championship with flying colours. But the most important thing to note is that Bordj Bou Arréridj’s child, who contributed to the achievement of this 3rd place thanks to his achievements, scored the trifle of 20 goals.

A performance that has not been seen in the Algerian league for more than two decades. Indeed, this is the first time since 1995, and the 24 goals scored by Hadj-Adlène with JSK, that a player in the local league has reached the 20 goal mark.

The top scorer in Ligue 2 two seasons ago and scorer of 11 goals last season, but with very few matches played due to injury, Naïdji (24) confirms his scoring skills, and it was only logical that he signed his first call-up with the EN A last March, and who is well on his way to playing the CAN-2019 in Egypt.