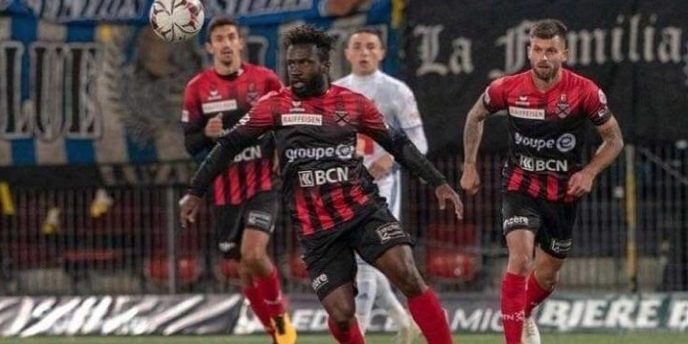 After leaving the Swiss championship, where he previously played with Neuchâtel Xamax, Ivorian midfielder Kone Hamed decided to settle in Kosovo. This time, it is with the club ranked second in the table, FC Feronikeli, that the “Ivorian maradona” will prove its worth. Indeed, he got organized with his new team for the rest of the season, i.e. until June 2019.
Immediately after his transfer, the explosive striker and his team-mates headed for Turkey, precisely in Antalya, to prepare for the second phase of the championship. In any case, Koné Hamed did not hesitate to express himself on his new challenge: “After my amicably negotiated departure from my old club, it was necessary to quickly turn the page. That’s how I got several offers. But Feronikeli’s was better for me. I am happy to be in this team ; I will give everything I have to make sure we finish as champions,” promised the former Academician.