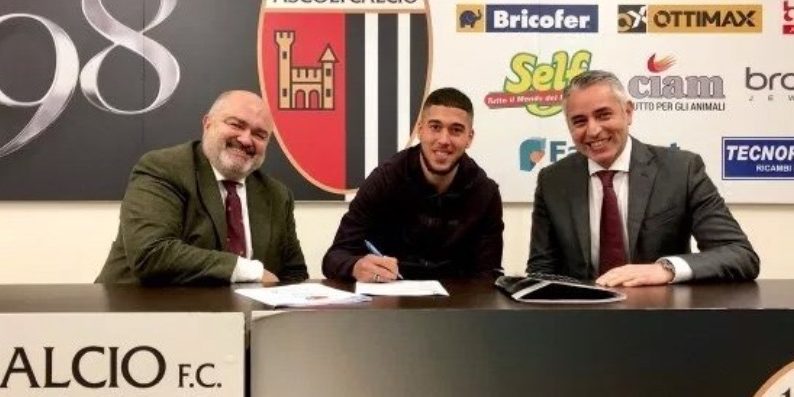 Ascoli Calcio announced the definitive acquisition of Moutir Chajia, which was operating in Portugal with Estoril Praia. The 20-year-old midfielder played the first part of the season in the Portuguese Liga Pro and is back in Italy to play in Series B after his first experience in Italy with the Novara club that launched him two seasons ago with his hopes.
Moutir Chajia is a fairly versatile striker who can play both on the sides and in midfield. He has an excellent vision of the game and a great ability to play one against the other (see video)
Chajia has signed a 2.5 year contract, he will be available for the challenge on Saturday 26 January 2019 against Perugia.