JASON DENAYER RETURNS TO HIS ABSENCE FROM THE DEVILS 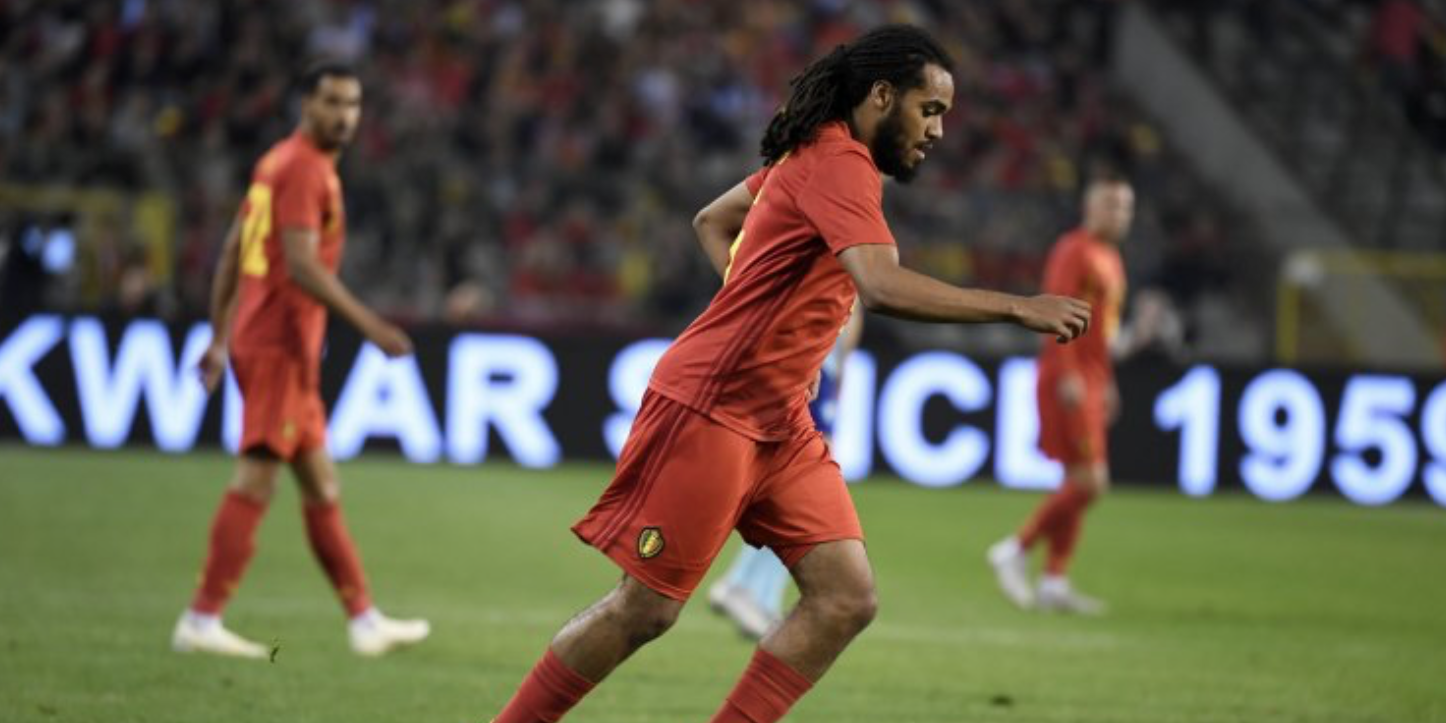 Jason Denayer had a long absence from the Red Devils after Euro 2016. But after a transfer to Lyon and good performances, he made his comeback with the Belgian team.

Jason Denayer disappeared from the radar for two years after that famous quarter-final loss to Wales at Euro 2016. But he does not entirely agree with this observation. “I think if I had done the same season as last year, but in a league other than Turkey, things would have been different. After that, there’s no point in having regrets,” he explains in Sudpresse’s columns.
But he doesn’t worry about the rest. “What I do know is that I’m 23 years old and I’m really happy to have rejoined the Devils group a month ago.”

But he didn’t necessarily expect this selection. “Honestly, no matter how positive the feedback was from everywhere, I wasn’t sure it would be the right one. After two years away from the team, we make a few films. We think that there may be a personal problem with the coach or something else… In short, we are not serene. So I was a little worried waiting for the selection, but finally, the story ends well.”